Physical Sciences
It may be hard to believe that a beam of light can melt steel, but that is exactly what happens during laser beam machining. Using lasers for processing has become increasingly common but knowing exactly how much energy and heating occurs during these processes is a challenging task. This is why colleagues Dr John Lehman and Dr Paul Williams at the National Institute of Standards and Technology (NIST) in Boulder, USA, have been finding ways to use photon momentum to measure the force of light – research in this area, along with the redefinition of the kilogram, changes how we think of the optical Watt.

Melting metal plates with high-powered laser beams may seem more Sci-fi than mundane industrial processing. Still, the advent of more robust high-power lasers systems has meant that laser beam machining has become a routine part of many industries. Laser beams make excellent tools as they do not wear with time, are energy efficient, and can be very precisely controlled.

Laser-based manufacturing often involves taking a high-power laser beam and focusing it onto the surface of a metal. The beam contains many packets of light energy known as photons, and when the metal absorbs these photons, a tremendous amount of energy is transferred and converted to heat which melts the metal, thus welding or cutting it depending on the processing conditions. An advantage of this laser-based approach is that the heating process is very localised, meaning the surrounding material is less likely to deform or lose its strength.

The high levels of precision offered by high-power laser machining have even led to new 3D printing techniques for metals, such as laser powder-bed fusion, which can be used to create high-performing and complex structures. To maximise the benefits of laser machining means having not just excellent control over the position and movement of the laser beam, but also of the energy it imparts. It is therefore necessary to accurately measure the power of the laser beam in real time during its operation.

Dr Lehman and Dr Williams have
found the ability to measure photon momentum to be a powerful tool for precisely measuring laser powers.

However, instruments capable of measuring the power of high-power beams to very high accuracies tend to be large and impractical to integrate with machining processes. Normally, these types of detectors calculate the laser power by measuring a change in temperature of the detector caused by the absorbed photons. Dr John Lehman, Dr Paul Williams and their colleagues at the National Institute of Standards and Technology (NIST) in the US have taken a different approach to measure optical power.

Rather than measuring thermal changes, the research team has been exploiting the concept of photon momentum. When a tennis ball speeds towards a stationary racket and bounces off, as it bounces it will transfer momentum to the racket, causing the racket to move. It turns out that photons do exactly the same thing when you shine a laser beam on a mirror. By measuring the push (force) of a laser beam as it reflects from a mirror, the power in that laser beam is also determined.

The weightless scale
A mechanical kitchen scale measures weight by stretching a spring that is attached to a moving dial – which is what you read on the outside of the scale to see the weight. The heavier the object, the greater the force to stretch the spring and the further the dial moves. Similarly, the higher the power of a laser beam, the higher the number of photons that will be travelling in the beam – thus pushing harder on the mirror and making the ‘dial’ move further. The force of the reflected photons on the mirror is known as ‘radiation pressure’.

Unlike flour and most things in the kitchen, photons are massless objects, so ‘weighing’ the photons in this way is really measuring their momentum. A laser beam of 100 kilowatts contains nearly a trillion-trillion photons but ends up ‘weighing’ the same amount as two paper staples. Dr Lehman and Dr Williams have found the ability to measure photon momentum to be a powerful tool for precisely measuring laser powers.

By assessing the photon’s momentum as it reflects from a mirror, a non-intrusive measurement of the laser power can be made without interfering with the experiment. The method works over a range of laser powers, not just the very intense beams used in manufacturing, and is also non-destructive, with great promise as a flexible, inline laser power monitoring technique.

Redefining the kilogram
Radiation pressure is not only enabling laser power measurement, but is even related to the changing of the definition of a unit many of us will use in our day-to-day lives: the kilogram.

Metrology is often called the science of measurement, and institutes like NIST, where Dr Lehman, Dr Williams and their colleagues performed their research, are very concerned with finding ways to perform and standardise scientific measurements so they are both accurate and repeatable. This is crucially important work as scientific instruments for precision measurements need to be accurate at both detecting relative changes (i.e. whether the temperature has gone up or down by 2 degrees) and absolute ones (i.e. whether the temperature is 20 degrees or 25 degrees).

Standards and references have an important role to play in science. The introduction of the International System of Units (SI) was designed so that when someone claimed they had measured a kilogram of steel, no matter who or where this was measured, it would always be the same amount. This was enabled because the unit of the kilogram was defined relative to ‘Le Grand K’ – a platinum alloy cylinder, living in a controlled environment, that was given the honour of its mass being defined as precisely one kilogram. The mass of all other objects has been defined relative to this one.

In 2018 though, something
unusual happened. The definition of a kilogram changed.

In 2018 though, something unusual happened. The definition of a kilogram changed. Rather than relying on a platinum alloy cylinder remaining forever free of contamination or corrosion, the International Bureau of Weights and Measures voted to instead rely on Planck’s constant. Planck’s constant is considered to be one of the fundamental constants of the universe, which can be measured using photons in a Kibble balance, or by measuring the photon momentum using a mirror, just as Drs Lehman and Williams have done to look at laser powers. Their approach is an elegant way of making such measurements.

Outlook
For metrologists, being able to make measurements that are calibrated to a low uncertainty is of utmost importance. This is why approaches for measuring laser power with photon momentum is so important, and why Drs Lehman and Williams are exploring new applications such as measuring radiofrequency and microwave power with an analytical balance.

As well as the ability to have flexible laser power measuring devices that can operate in even very extreme conditions where thermal power meters fail, the researchers hope that one day that radiation pressure power metres will be appearing in textbooks alongside thermal and quantum detectors. For laser welding, this could mean radiation pressure monitors capable of fully characterising, and therefore controlling, the process leading to better quality control in manufacturing with the ability to reliably machine new shapes and structures. 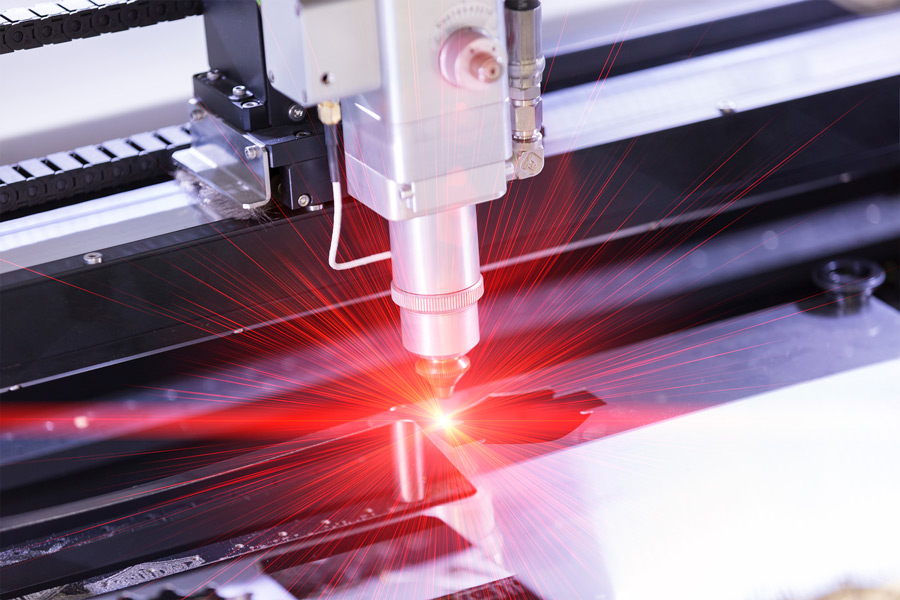 How widespread do you think the adoption of radiation pressure sensors will become?

<> For very high power (10’s of kW and higher), radiation pressure sensors will be commonplace. The question is, how commonplace will 10 kW lasers be! At lower powers there will be trade-offs, but we have only just begun to explore the space. Just a few years ago, practical radiation pressure sensors were unthinkable but now more research groups are exploring and there is a small commercial market emerging. 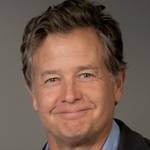 John Lehman is leader of the Sources and Detectors Group at the National Institute of Standards and Technology (NIST). He is a Fellow of the Alexander von Humboldt Foundation of Germany and the Optical Society (OSA). John was awarded the Quantum Electronics and Photonics PhD prize from the Institute of Physics (UK) and other awards.