The research of Dr Vishruta Dumane, Icahn School of Medicine at Mount Sinai, New York, focuses on developing approaches to radiotherapy that will minimise risk to neighbouring organs and tissues, whilst maximising the impact of treatment to the tumour. Her recent work adds further support for the use of deep inspiration breath holds during radiotherapy (VMAT) to reduce exposure of critical organs, such as the heart and lungs, to off target doses of radiation.

Breast cancer is the most common cancer among women worldwide impacting over 2 million women each year, causing the largest number of cancer related deaths in women. Surgery, chemotherapy, radiation therapy and a combination thereof are the most common treatment options.

Undergoing a mastectomy can have a significant impact on a patient’s quality of life and body image, but immediate reconstruction of the breast for these patients is being used more frequently not only because of its oncological safety but also because of its superior cosmetic outcome, decreased surgical and psychosocial morbidity, and reduced cost. Reports show that immediate reconstruction with a 2-stage process in which a tissue expander is used prior to placing the permanent implant continues to be a popular option chosen by many patients. 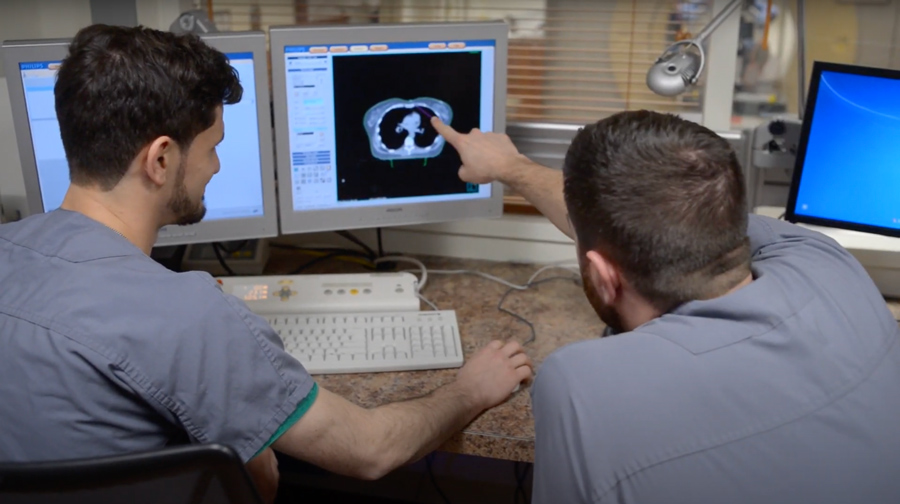 Although some women may only require surgical intervention, several independent studies have proven the critical role of radiation therapy in patients who undergo mastectomy, not only for improving disease-free survival but also for reducing mortality rates from breast cancer, especially when the disease is advanced having spread to the nearby lymph nodes.

Radiotherapy following mastectomy
Traditionally, 3D conformal radiation therapy techniques are used for treating breast cancer, where treatment beams are shaped to adequately cover the tumour while minimising the impact of exposure to neighbouring critical organs such as the heart and lungs. The disadvantage of this approach, however, is that it is difficult to achieve adequate balance between these two goals when there is a significant anatomical challenge (e.g. the presence of a tissue expander or a permanent breast implant). In such situations, traditional techniques place the heart, lungs, contralateral breast, as well as the rest of the normal tissue at a risk of unnecessary high dose exposure, which should be minimised.

Additionally, the need to radiate surrounding lymph nodes, which potentially carry cancerous cells, increases the volume of the treatment region required to be targeted with radiation, increasing the complexity of treatment planning. The nodal regions include the internal mammary nodes (IMNs), axillary nodes and the supraclavicular nodes. The IMNs form a chain from the inner medial portion of the breast tissue by the sternum, along the collarbone, to the armpit where they join in with the axillary lymph nodes. The supraclavicular lymph nodes are above the collar bone and toward the hollow of the neck. In the presence of a tissue expander or a permanent implant, it is even more challenging to target the IMNs adequately with radiation without significantly exposing critical organs and rest of the normal tissue to high doses.

It is this potential radiation exposure and damage that Dr Vishruta Dumane at the Icahn School of Medicine at Mount Sinai, New York, is trying to develop techniques to limit. By utilising more advanced treatment planning and delivery techniques such as volumetric modulated arc therapy (VMAT), Dr Vishruta Dumane’s work shows that these challenges faced in reducing high dose regions to critical organs and surrounding normal tissue can be overcome. As opposed to traditional 3D conformal techniques which use limited parameters and machine angles for delivery, VMAT is a technique that delivers radiation as the machine continuously rotates around the patient, meaning that radiation delivery can be dynamically shaped and controlled, allowing many degrees of freedom to cover the tumour while optimally sparing critical organs. It also requires fewer monitor units compared to techniques with similar aims such as intensity modulated radiation therapy (IMRT). This helps reduce the time required to treat the patient without compromising the delivered dose of radiation.

One technique used to try and minimise the exposure of organs to unnecessary radiation in general is deep inspiration breath hold (DIBH).

Despite the advantages offered by VMAT in reducing high dose exposure to critical organs and normal tissue, there is a caveat, which is an increase in exposure of unnecessary low dose of radiation. This happens due to the continuous rotation of the machine and hence an increase in the use of machine angles of the radiation beam directed towards the patient.

Hold your breath
One technique used to try and minimise the exposure of organs to unnecessary radiation in general is deep inspiration breath hold (DIBH). DIBH is a technique utilised in many clinics with traditional 3D conformal radiation therapy to treat breast cancer. In this technique, the patient takes a deep breath increasing the distance between the chestwall and the heart, expanding the lung volume, as well as increasing the distance between the treated area and the rest of the normal tissue. Since the patient holds their breath, it also helps them to remain still throughout the delivery of radiation.

Dr Dumane and colleagues recently published a study investigating the application of DIBH in reducing low dose exposure to critical organs such as the heart, lungs, as well as the rest of the normal tissue whilst using VMAT. The patients that were focused within this study had undergone a mastectomy with a tissue expander or a permanent implant and required regional nodal irradiation rendering the anatomy complex to treat with traditional 3D conformal techniques. VMAT was therefore the preferred choice in these patients because 3D techniques would have placed their critical organs at a significant risk of high dose radiation exposure.

Ten such patients with left-sided breast cancer were prospectively identified for the study. In order to quantify the reduction in low dose exposure with DIBH whilst using VMAT, radiation doses to the patient were calculated and compared on CT scans acquired in two different modes, namely free or regular breathing and DIBH. During DIBH, women were asked to take a deep breath in for around 20 seconds and to practice this at home prior to their simulation and treatment in order to improve their ability and confidence in holding their breath and maximise the capacity of the lungs to take in and hold large breaths.

Using a combination of VMAT and DIBH reduced radiation to the heart and lungs by 30% and 11%, respectively, and to the contralateral breast/implant by 18%.

Interestingly, treatment machines used to deliver radiotherapy can be configured to receive feedback from special sensors placed on the patient that tell the machine if the patient is not breathing enough that would help separate critical organs from the treatment area. This would automatically terminate the radiation beam, turning it back on only if the patient is able to breathe in adequately as expected. This arrangement manages to spare the critical organs and avoid excessive dose to normal tissue.

Deep breath holds reduce radiation exposure
The main findings of Dr Dumane’s study were that DIBH during VMAT did reduce the volume of the heart, lungs and contralateral breast or implant exposed to low doses of radiation while also reducing the average radiation exposed to the heart. Given that there is a significant link between radiation dose that the heart is exposed to, and cardiac events later in life, this has important implications for patients with breast cancer undergoing radiotherapy.

In addition to reducing exposure to the heart, DIBH also decreased the level of radiation to the lungs, reducing the risk of radiation-induced inflammation within them.

Although DIBH as a technique is not novel and has already been implemented across many treatment centres, Dr Dumane’s research shows its application in patients receiving VMAT for complex anatomies due to the presence of tissue expanders or permanent implants requiring regional nodal irradiation, furthering knowledge and understanding to the ways in which patients with breast cancer undergo treatment. DIBH when utilised with VMAT has a significant dosimetric impact with respect to reducing low dose which is of immense overall benefit – especially since the consequences concerning low dose exposure in this cohort of patients is relatively understudied and unknown.

Dr Dumane concludes that DIBH should be considered when breast cancer patients with implant reconstructions also requiring regional nodal radiation are being treated with VMAT due to complex anatomies. Using a combination of VMAT and DIBH reduced radiation to the heart and lungs by 30% and 11%, respectively, and to the contralateral breast/implant by 18%. This suggests that using a breath hold is beneficial and should be factored into treatment planning for this patient group, especially as there is limited to no risk associated with it, and for a treatment centre with machines configured to use this technology should require no additional specialised training or resources. 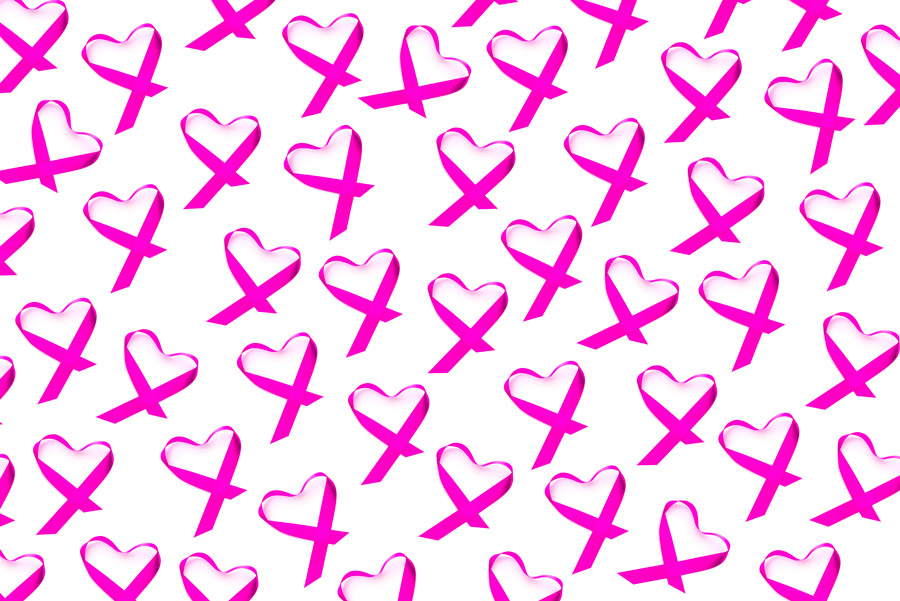 What other techniques can be used to limit the exposure of surrounding tissues and organs to high doses of radiation?

<> Techniques to limit high doses of radiation to the surrounding tissue are field-in-field intensity modulated radiation therapy (FIF-IMRT) where subfields are added to reduce volumes of high doses throughout the target; however these are typically restricted to 2 radiation beams. Multibeam intensity-modulated radiation therapy (MB-IMRT) can further reduce high dose regions to surrounding tissue since it uses many radiation beams from different angles/approaches. Helical tomotherapy (HT) is another way of delivering MB-IMRT where the machine resembles a CT scanner continuously rotating around the patient while the patient is translated through the beam delivery plane. Remember that all these techniques mentioned use photons for treatment. The other option is to use proton therapy. 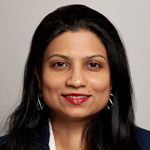 Dr Vishruta Ajitkumar Dumane is a Medical Physicist and Assistant Professor of Radiation Oncology at Icahn School of Medicine at Mount Sinai. She joined the Mount Sinai Medical Center after completing her training at Memorial Sloan-Kettering Cancer Center in 2005. She has authored a book chapter on intensity modulated radiation therapy (IMRT) for breast cancer as well as several publications on the topic of breast treatment planning, including reducing dose to organs in the supraclavicular region, use of DIBH to reduce low dose, combining 3D and VMAT to improve regional nodal irradiation and optimising treatment positioning to achieve better heart sparing for a left-sided breast cancer case, the latter of which was awarded the best case report in Applied Radiation Oncology, 2016. 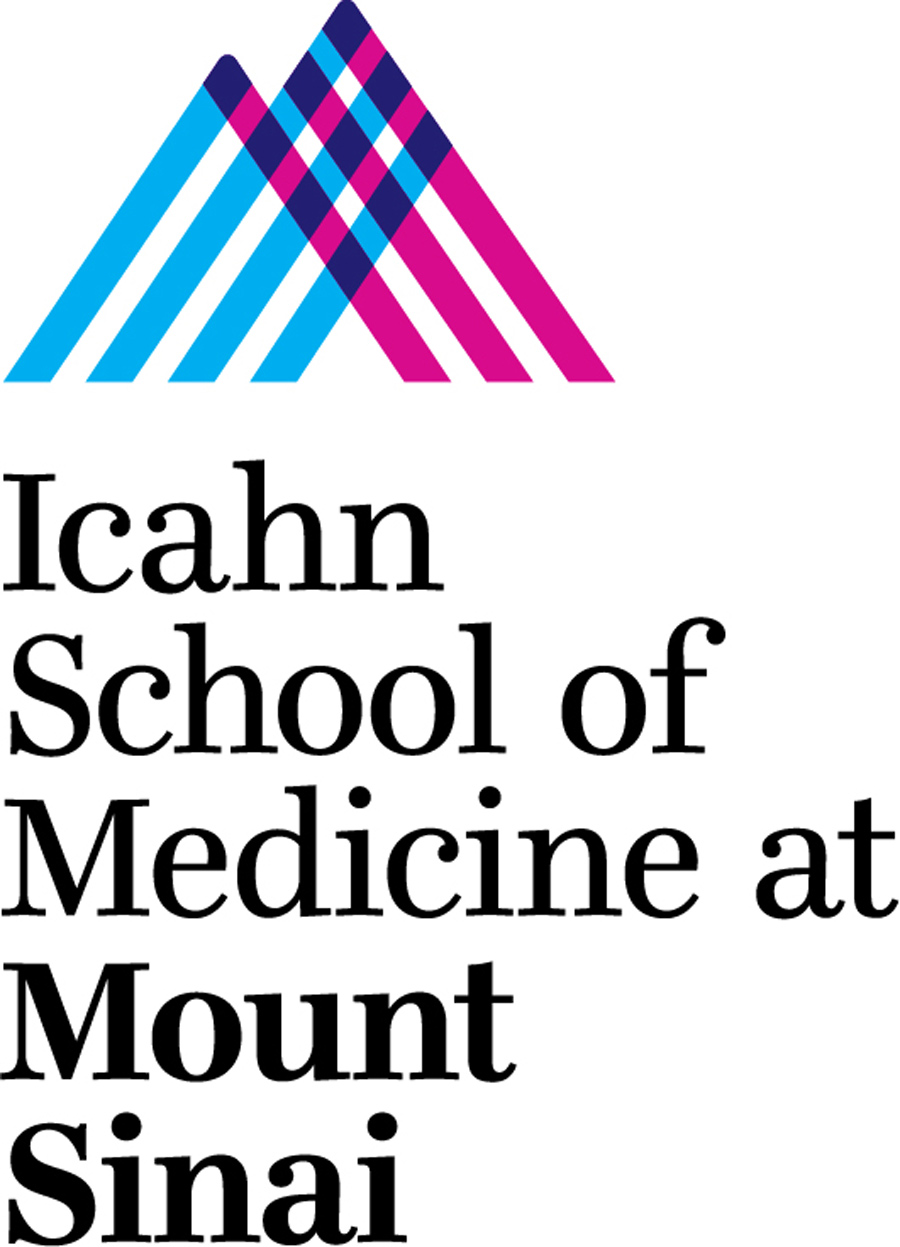