Health & Medicine
The inner lining of the bladder, known as the urothelium, not only serves as a passive barrier but also triggers the reflex controlling urination (the micturition reflex). The neurotransmitter ATP released from the stretched urothelium activates the bladder afferent nerves and evokes the release of acetylcholine that substantially contributes to the contractile response. Prof Gunnar Tobin from the University of Gothenburg, Sweden, developed a split bladder model to examine the interactions of ATP and acetylcholine in order to optimise the design of new drugs that control the activity of the lower urinary tract.

Urinary incontinence is a condition where urine is unintentionally passed out of the body. It is a common problem that affects millions of people worldwide. Urine leaks when the muscles of the bladder override the strong sphincter muscles of the urethra, the duct through which urine is let out of the body. Age, pregnancy, obesity and the consumption of caffeinated or alcoholic drinks can all have an influence on the development of urinary incontinence.

The urinary system has a particularly important role in the context of excretion, the removal of waste from the body. Among the organs making up the urinary system, the bladder has two functions: the storage and release of urine. When full, the stretching of the inner lining of the bladder, known as the urothelium, causes the release of several substances that in turn activate a response from the central nervous system (CNS). Among these substances, adenosine triphosphate (ATP) is the main activator of the bladder afferent nerve fibres. These fibres communicate with the CNS which controls the response leading to the contraction of the bladder and the expulsion of urine from the body. Prof Gunnar Tobin from the Sahlgrenska Academy, University of Gothenburg, developed an in vivo model in rats to further investigate how the two neurotransmitters ATP and acetylcholine interact, coordinating the response that controls urinary bladder function.

Two procedures to investigate bladder function
Prof Tobin previously showed through in vitro studies that ATP can initiate a cascade which results in the release of acetylcholine from the urothelium, indicating that acetylcholine can act as a hormone within the bladder. However, those studies did not address the question of whether acetylcholine can have an effect on afferent nerve fibres as well.

ATP, acetylcholine and the role of the urothelium
The study confirmed that ATP controls the response of the micturition reflex in the rat urinary bladder. The induction of the reflex involves specifically the ATP in the urothelium. As expected, given the previous observations in vitro, ATP caused the release of acetylcholine also in vivo. The effect of the transmitters on the sensory nerves of the bladder is modulated by an interplay involving different receptors. The study also confirmed the physiological significance of the stretching of the urothelium, since in bladders stripped of their inner layer, the ATP- and the acetylcholine-mediated responses were minimal or absent.

In the split bladder preparation, drugs were administered on one half so that contractile responses could be observed in the other half. This model can only work if the reflex response is first relayed via the CNS so that the impulse can be sent to the other half of the bladder. The reflex relay, induced by bladder stretching and ATP, was confirmed by its absence during deep anaesthesia and its disappearance after the pelvic nerve was cut. After the disruption of the pelvic innervation, the reflex-induced ATP effects were abolished, and only the direct effects of ATP on the urothelium remained. The further addition of atropine, an inhibitor of the action of acetylcholine, indicated that approximately 40–50% of the ATP response in the absence of the reflex depends on urothelial acetylcholine.

The best candidates for the development of effective drugs to treat incontinence should be identified among blockers of M1 receptors and low-affinity inhibitors of M3 receptors.

An overview of the role of muscarinic receptors
The research conducted by Prof Tobin and his team shows that muscarinic receptors (responsible for muscle contraction) participate in the micturition reflex at two levels; both in the initiation of the ingoing signals and at the level of stimulating the bladder muscle to contract and expel urine. At the initiation level, the stretch of the bladder wall causes the release of ATP and acetylcholine. They both stimulate ingoing nervous signals through the afferent nerves. A low release of these substances may occur even when the bladder is relatively empty. At this low-level filling, acetylcholine acts on muscarinic M2 and/or M4 receptors, inhibiting the afferent nerve transmission to the brain. Once the urine content causes the bladder to be much more stretched, acetylcholine starts to act on other muscarinic receptors, the M3 type, which have an excitatory action. These receptors enhance the signalling to the brain, which in turn will send signals back to the bladder and its muscles. When the signal reaches the end of the neuron, acetylcholine is released, spreading from the nerve to the muscle receptors. Acetylcholine will also diffuse to neuronal receptors that modulate the release of even more acetylcholine.

Implications for the treatment of urinary incontinence
Urinary incontinence is normally treated with lifestyle changes, such as losing weight or cutting down on alcohol and caffeine. Other management strategies include pelvic floor exercises and using incontinence products, such as absorbent pads. Sometimes surgical procedures such as bladder enlargement are considered. Blockade of muscarinic receptors has been a common way to treat incontinence pharmacologically. Prof Tobin aims to corroborate existing research on muscarinic receptors to find new strategies for the pharmacological treatment of urge incontinence.

Muscarinic receptors contribute to the initiation of the micturition reflex. However, the exact mechanism for their effect has not been clarified yet. For this reason, it has been hard to develop new drugs with high efficiency and little adverse effects. Prof Tobin’s data show that drugs that inhibit the stimulation of the bladder afferent nerves have the potential to decrease the frequency of urge incontinence episodes. This can be achieved by inhibiting M3 muscarinic receptors. The data also show that by decreasing the efficiency of the outgoing nervous impulses, the micturition reflex can be held back voluntarily. This requires inhibition of both M1 and M3 receptors. However, blocking M3 receptors with high affinity will cause side effects such as dry mouth. Taking all these factors into account, the best candidates for the development of effective drugs to treat incontinence should be identified among blockers of M1 receptors and low-affinity inhibitors of M3 receptors.

Based on your studies, how long do you think it will take for the development of a pharmacological solution?

<>Pharmaceutical companies have, for many years, searched for M3-selective drugs. And there exist some drugs which are claimed to have such a selectivity. But the selectivity window is very narrow. However, changing the focus towards another type of selectivity may open up for new possibilities. If the same mechanisms occur in humans as in rats, which has to be established, the development of a solution would be possible within a decade.

When control is lost: Studying the interactions of ATP and acetylcholine in the urinary bladder was last modified: November 5th, 2020

Gunnar Tobin is Professor at the Department of Pharmacology, Sahlgrenska Academy. Dr Tobin has over the years worked with drug development both at pharmaceutical companies and at the university, and has been an assessor at the Swedish Medical Products Agency. Dr Tobin has authored 120 peer-reviewed publications and more than 100 abstracts.

Prof Tobin developed a split bladder model to examine the interactions of ATP and acetylcholine in the rat urinary bladder. 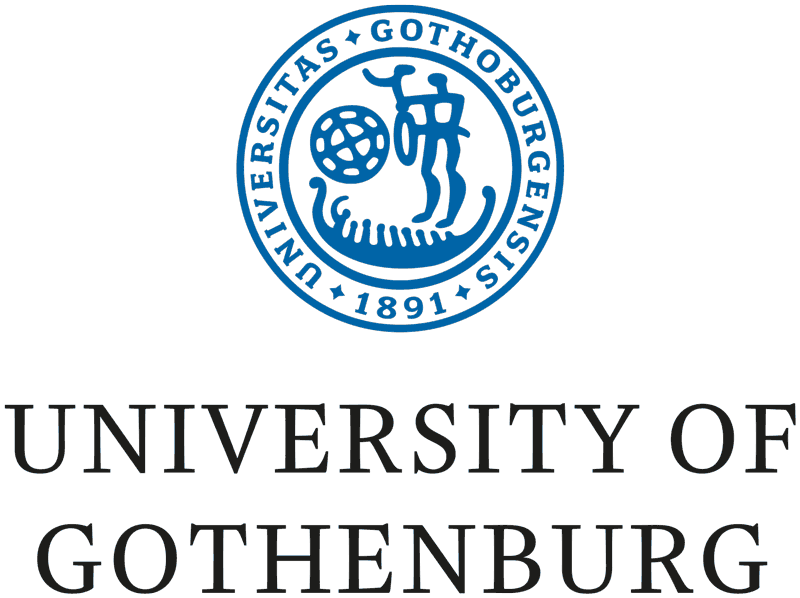 Tobin, G. (2020). When control is lost: Studying the interactions of ATP and acetylcholine in the urinary bladder. Research OUTREACH. Available at: https://researchoutreach.org/articles/control-lost-studying-interactions-atp-acetylcholine-urinary-bladder/ (Accessed YYYY/MM/DD)