Behavioural Sciences
Suicide, double-suicide, and homicide-suicide are a significant public health concern in Japan. In particular, double-suicide, which was relatively common among lovers immediately after the Second World War, has re-emerged in Japan among the elderly and their overburdened carers. Professor Fumiko Satoh and colleagues from the Kitasato University School of Medicine have examined prevalence rates and proposed likely reasons for double-suicide and homicide-suicide among the Japanese elderly, identifying health, family, and economic problems as some of the driving forces.

Double-suicide, particularly among couples, was a significant public health concern in Japan after the Second World War, when arranged marriages stopped being the norm and people began to marry partners of their choice. Nevertheless, in some cases, parental objections held a significant sway, leading couples to take their lives in fear they wouldn’t be able to be together. Although social norms have since relaxed, contemporary Japan is seeing a return of this phenomenon. Japan, currently ranked seventh in suicide incidence rates worldwide, is grappling with an ageing society where the burden of care over the frail leads to caregiver exhaustion that may result in violence. With this in mind, the government is taking measures to understand the scale and address the mechanisms behind double-suicide and homicide-suicides, which, to-date, remain poorly understood. Fumiko Satoh and colleagues from the Kitasato University School of Medicine have examined prevalence rates and proposed likely explanations for double-suicide among the elderly in Japan. 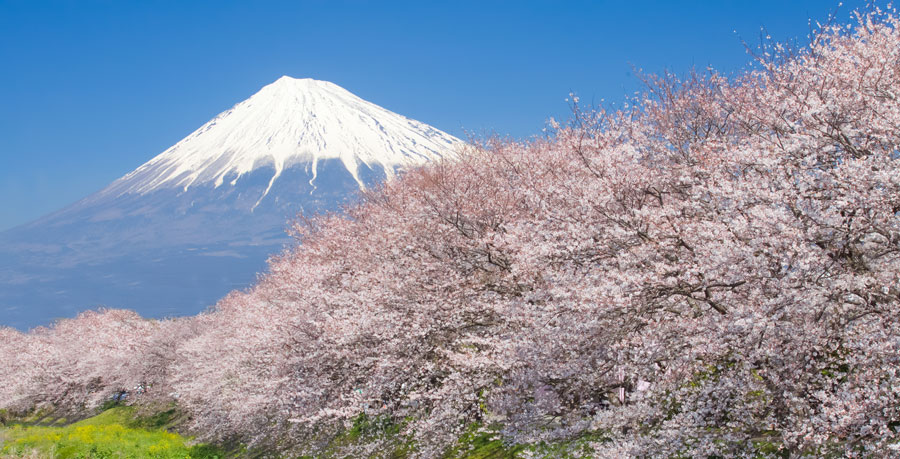 Homicide-suicide frequency estimates
Professor Satoh and colleagues extracted data from autopsy reports on unnatural deaths that occurred in Kanagawa Prefecture (which is second to Tokyo as the largest area of Japan in terms of population) from 1999 to 2011. In their study, homicide-suicide was defined as a suicide case following a killing of a family member, spouse, or lover, and details of demographic and forensic characteristics of all eligible cases were examined. Overall, there were 76 homicide-suicide cases, involving 169 people, with an average of 5.8 cases of homicide-suicide occurring per year. A third of all cases involved married couples, and two-thirds involved parents and their children, with an even gender split between the perpetrators. Motivations were confirmed in 40% of cases, and included pain from sickness, psychiatric disorder, family financial, and couple relationship problems, as well as caregiver and maternity anxiety. Nevertheless, these findings should be approached with caution, as reasons for suicide are difficult to ascertain and often require in-depth interviews with the surviving bereaved; concurrently, previous research has suggested that over half of all homicide-suicide perpetrators were clinically depressed at the time of the event.

Social problem
Homicide-suicide within families, such as mothers killing their children ahead of taking their own lives, is a significant social problem in Japan. At the same time, as the number of the elderly increases, it is a problem that is shifting demographics, affecting more and more people who crumble under the burden of care for their elderly parents or partners. To address this issue, in April 2000, Japan launched a long-term care (LTC) insurance system that aimed to solve the problem of caring for the frail elderly by supporting home care and reducing caregiver burden. The system was expected to decrease the number of murders on insurance recipients committed by their caring kin. However, studies have shown that instead of decreasing, the number of murder cases in this population in fact increased, following the introduction of this system. A systematic review revealed that the most frequent perpetrators of such murders are husbands and wives, followed by sons or daughters and their parents. The majority of victims have been reported to be bedridden due to stroke or dementia.

Health, family, and economic problems are some of the forces driving suicide rates among the Japanese elderly.

Reasons for violence
Reasons that drive people to suicide are complex and may differ depending on socio-demographic factors and circumstances. In this particular context, common risk factors for suicide include health problems (e.g., physical or mental illness), economic and life problems (especially relevant among men), and family problems.

Chronic illness has been reported as an important risk factor for suicide among the elderly in Hong Kong. In addition, depression, the risk of which increases with age, has also been reported as a driving force behind suicide among the elderly, suggesting that identifying and treating depression among the elderly should be high on the public health policy agenda. Policy notwithstanding, dealing effectively with depression requires collaboration between physicians, nurses, psychiatrists, and administrative organisations. As social isolation, particularly among the frail living in rural areas, can exacerbate symptoms of depression and increase risk of suicide, interdisciplinary collaboration is paramount.

Understanding the other factors that may drive suicide rates among the elderly in Japan requires further research. Some reports have proposed that changes in the socio-economic wellbeing of the elderly persons, especially men, might affect their risk of suicide; however, whether this is an independent risk factor, or whether this is a factor associated with depression, remains to be elucidated.

Reasons that drive people to suicide are complex and may differ depending on socio-demographic factors and circumstances.

Economy and suicide
Nevertheless, what is currently known is that recession is a risk factor for suicide. Following the economic downturn of the 1990s, Japan has witnessed a spike in suicide rates, which, unexpectedly, did not begin to decline when the economy began its recovery. High levels of unemployment and difficulties finding short-term let alone long-term work have been suggested to increase the risk of suicide, particularly among the youth. In addition to young people struggling for work, recession has also left many middle-aged, previously prosperous, and dedicated men without a steady job, compounding the stigma against bankruptcy and increasing the risk of suicide, particularly among individuals whose social network had been previously restricted to colleagues. Even among workers who managed to retain employment, the stress of increased workload and higher expectations combined with lessening of protections had resulted in deaths from overwork.

Cultural context of suicide in Japan
Addressing the burden of care over the elderly is an urgent public health task in Japan, which sits on top of measures required to contain the relatively high suicide rates in the general population. Cultural context has been proposed as a set of independent risk factors for suicide in Japan, for example, the collectivist tradition that prioritises the group over an individual.

The Japanese are generally very conscious of how they are viewed by their peers, and maintaining group harmony, often at the expense of personal freedom, is a widespread expectation. Historically, suicide has been viewed as an extreme form of restoring social order, dealing with shame and guilt, and repenting for failures. Suicide has also been romanticised in literature, contributing to permissive attitudes toward it. Recent research has suggested that, despite some attitude changes in contemporary Japan, Japanese students, compared to their American counterparts, have a higher level of acceptance for suicide, believing that suicide can be a conscious and acceptable choice. In fact, a separate study has reported that, compared to American respondents, Japanese respondents were more open to and accepting of the idea that suicide is acceptable for aged and infirm persons.

Suicide countermeasures
Despite a complex landscape that may appear conducive toward suicide, effective preventive actions have been taken in Japan. The Support Centre for Suicide Countermeasures was established to implement a comprehensive suicide prevention strategy, according to the Basic Law on Suicide Countermeasures, which came into force in April 2016. As a result, regional suicide profiles for each prefecture have been created, leading to suicide rate reduction. Specifically, suicide rate per 100,000 people has decreased by 38.9% between 2003 and 2018, suggesting a reversal in the trend.

What do you think is the role of social isolation/loneliness in determining double-suicide/homicide-suicide trends in Japan?

I believe that Japan’s nuclear family, diminished relationships with neighbours, mental illness, and economic hardship all result in increased social isolation. Within this, parents and children who are co-dependents on the family, or couples, etc. leads to an increased risk from double-suicide or homicide-suicide. 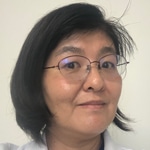