Behavioural Sciences
Professor Eriko Teramura from the Meikai University Faculty of Economics is a Japanese social scientist who specialises in human resource management and gender theory. Her current research centres around the workplace culture of Japan and the practices specific to Japanese companies that may be affecting the employment of women and their decisions to start a family. Using empirical analysis, Professor Teramura examines the relationship between workplace norms and women’s choices concerning their employment and family formation.

At present, and in recent years, women’s labour participation rates have been low in Japan. Over a quarter of a century has passed since the Equal Employment Opportunity Law of 1986 was put in place. Although there has been a tendency to continue working after childbirth since 2010, many aspects of the gendered employment structure hasn’t changed.

In her recent research at Meikai University, Professor Teramura seeks to assess how use of the childcare leave system has changed between 2002 and 2011, and what insight it can give into workplace cultures and their effect on female labour statistics. The research carried out by Professor Teramura and her collaborators finds that the social norms that Japanese culture is familiar with may still be influencing women’s work behaviour and family formation informally. Although measures may be in place to aid the continuation of work for women, “business norms” in a company may influence women’s work choices and birth behaviours. 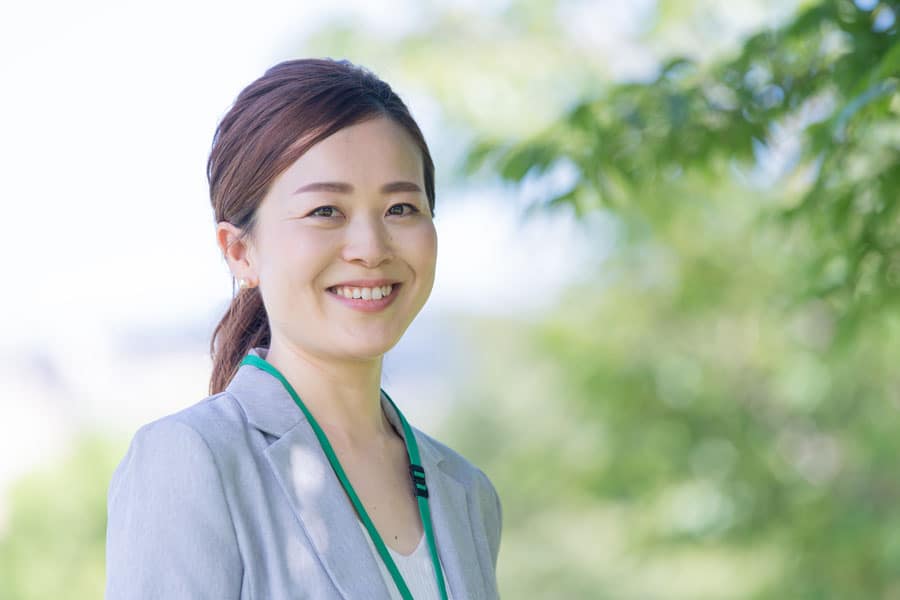 The challenge of a globally unequalled declining birthrate
Women’s labour participation rates have been low in Japan for many years, which has put pressure on the economy. Japan has an ageing population with a smaller economic class than most of the world, which adds strain to their economy in the long-term. With a globally unequalled declining birthrate and a society that needs more economically active members, the government is trying to encourage more people to work. They are doing everything they can to encourage women to continue working after marriage and childbirth.

Professor Teramura’s research assesses these measures and in particular, the childcare leave system. In Japan, women may take childcare leave until their child is one year old, but this can be extended twice if the child does not attend nursery, and can be taken until the oldest child is two years old. Compared to other countries, this is a long leave period. In addition, the contents of the coexistence support system are not limited to the childcare leave system, but also include a short-term work system, and a child’s nursing leave system. However, despite these measures, there has been no significant increase in employment rates, with rates at 35.8% to 37.6% from 2003 to 2009, respectively. Despite the introduction of a coexistent support system and continued employment, the majority of women are still leaving their jobs at birth and are marrying later or remaining unmarried.

Why is women’s participation in labour not progressing in Japan?
Clearly, although measures are in place to aid the re-employment of women in Japan, they are not promoting any significant change in gender equality (wage gap, promotion and so on). The reason for this, Professor Teramura speculates, is that workplace norms and atmospheres are affecting their employment. Analysis was carried out that looked into a company’s “compatibility support system”and “atmosphere of using (system) use (work code)” to look at whether these had an effect on women’s work habits. Business norms proved very important when considering the labour participation rates, and her research showed that positive norms encouraged women to return to work.

Although measures are in place to aid the re-employment of women in Japan, they are not promoting any significant change in gender equality.

A quick note on what Professor Teramura means by business norms: her work cites Akerlof and Kranton (2002: 2010) who believe that the norms of how people act depends on their position in the social context. Psychologists say that people can internalise social norms because they become their own and then guide their behaviour. Norms can be taught by parents, teachers, priests, etc, as well as workplace culture, colleagues and managers.

Business norms specifically refer to the ways in which people are expected to conduct themselves in a business environment based on projected ideals that influence behaviour. Professor Teramura uses the example of people in the workplace thinking that “women should quit their job following marriage and childbirth.” This then promotes the idea that it is desirable for a woman to act on these business norms, which can influence behaviour.

Using research from Fortin (2005), Teramura’s studies examine the causal relationship between gender division of labour and female employment, specifically focusing on the business norm in Japan that dictates that women should stay at home and men should be the main earners. Her work also cites Bertrand, Pan and Kamenica (2013), looking at the role of male earners and the social norms that suggest that women shouldn’t earn more than men. All of the above are examples of norms that affect the way in which women perceive work, and their position in the working world.

As a result of the analysis, it became apparent that the childcare leave system alone is not enough to have an effect on women’s work. Although the childcare leave system is easy to use, it depends on the attitude and norms of the employer as to whether it is a success. Her research found that when the norm such as a “friendly atmosphere” is encouraged alongside the government initiative it had a positive effect on motivation.

In fact, the research showed that business norms have a huge effect on female birth behaviour in general. The existence of the system and its practical use in the workplace had a positive effect on birth behaviour. Although it was demonstrated that the influence of a “system-friendly atmosphere” is small when it comes to the improvement in women’s work in Japan, the research suggests that the “system-friendly atmosphere” may have further influence on female birth behaviour in the medium and long term.

Taiwan vs Japan
In order to further characterise Japanese work culture, Professor Teramura’s research was clarified in a comparative study with Taiwan – a country also experiencing extremely low birth rates. This study found that the happiness level of women decreased especially after birth both in Japan and Taiwan. In addition, the study showed that Japanese women felt informal pressure in the workplace compared to Taiwanese women. The norms that they were exposed to made Japanese working women more aware of their surroundings and had even led to women leaving work in some cases.

Conclusion
Professor Teramura’s work suggests that “social norms” in Japanese society may still influence women’s work behaviour and family formation informally. It may be influenced by the social background unique to Japanese society and social norms that value individuals to “go with the flow”. Whilst it is important to note that only some women (e.g. those working for large companies and in full-time employment), are easily accessible and accounted for in the studies, it’s still true that the influence of workplace norms have significant effects on work retention motivation. The parental leave system and its ease of use clearly has a positive effect on the desire to continue working after childbirth.

This “atmosphere” variable requires an interdisciplinary approach, so I would like to pay attention not only to economics but also to management and sociology. In particular, from the viewpoint of organisational theory, I would like to elucidate why such behaviour of female workers occurs in Japanese corporate organisations.

The effects of workplace norms on women’s work behaviour in Japan was last modified: November 13th, 2019 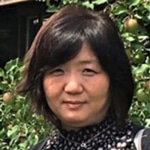 Eriko Teramura is a Professor of Meikai University, Faculty of Economics in Japan. A Japanese social scientist she specialises in human resource management and gender theory. She studies women’s labour issues, and is particularly interested in the influence that normative awareness in the workplace has on workers’ work behaviour. Prof Teramura is also interested in women’s turnover and reemployment behaviour. 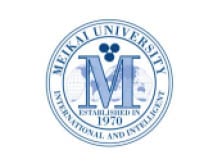