Behavioural Sciences
Dr Yuki Kawabata, a professor at the School of Management at Chukyo University in Nagoya, Japan, is conducting research on inter-organisational collaboration. By exploring the process behind cross-sectoral collaborations to promote regional industries, Dr Kawabata aims to suggest ways to better facilitate it. The study builds on the theoretical basis of previous research conducted by Dr Kawabata in Japan. It takes the research subject further by conducting case studies in Germany to investigate how self-organised collaborations are developed at a regional level.

Regions are conceptually regarded as being under the level of country but above the level of local or municipal bodies. The idea of the region is increasingly being recognised as a globally important component for industrial and economic development. Additionally, regions are becoming the places where processes and patterns of innovation take place, as well as competitiveness in globalisation. Around the world, many regions are attempting to promote new and competitive industries through cross-sectoral inter-organisational collaborations. This is because inter-organisational collaborations are thought to be the key to creating new businesses and industrial promotions in local regions.

Cross-sectoral collaborations are being built through restructuring and reorganising relationships between government, industry and academia, and even civil society. However, these initiatives which are backed by bodies including regional government and economic associations, are not well developed. The theoretical concept is based on knowledge
derived from experience and investigation, and this empirical approach means that the promotors of cross-sectoral inter-organisational collaborations aren’t certain how to facilitate these relationships. 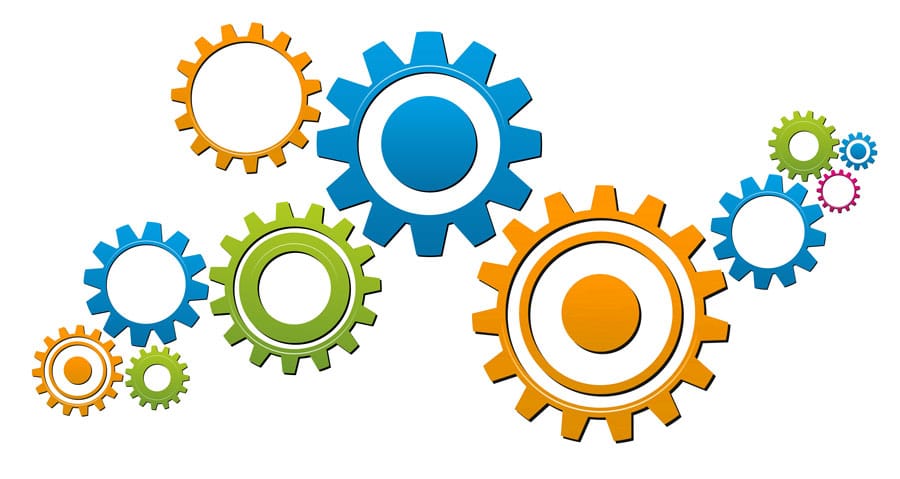 Investigating change management
A study by Dr Yuki Kawabata is looking closely at the economic importance of regional industry in the context of how to manage the self-organisation process required for cross-sectoral collaborations. The purpose of this study is to dissect the management approach that is being utilised for these collaborations, in order to consider how regional innovation systems are being built and operated. One of Dr Kawabata’s key aims is to discover how the self-organising process of cross-sectoral collaborations are facilitated, and how they can promote regional competitive industries.

Dr Kawabata’s study is academically and practically important as it is working to make these beneficial yet complex network organisations more obtainable. This research aims to contribute to theory building and to propose practical and managerial guidelines. These strategies are designed to assist stakeholders such as regional government officials and industrial associations who aim to promote regional competitive industries through cross-sectoral collaborations.

This research aims to contribute to theory building and to propose practical and managerial guidelines.

Establishing a theoretical basis
To conduct his initial research, Dr Kawabata secured grant-in-aid for scientific research from the Japan Society for the Promotion of Science (KAKEN). Between 2014 and 2017 he studied several regions in Japan, focusing on the movement of the medical technology industry. In Japan, there is a trend whereby small and medium-sized enterprises (SMEs) are trying to create new businesses via collaboration with other institutions. This is in response to the declining transactional opportunities of existing businesses. Although thousands of SMEs have tried to enter the medical technology industry, many have failed because of a lack of information and poor access to collaborators. However, in some regions, SMEs have increasingly been entering the market thanks to the support of promotors such as the regional government and industrial associations which facilitate much-needed collaborations.

However, Dr Kawabata concluded that comparative studies would need to be conducted in other regions of Japan and overseas to consider the effectiveness of his theory in other industrial structures.

Government, industry and academia
The current study aims to build on the findings of previous research by asking three new questions that explore the research theme. The study, which also received KAKEN funding, is asking how a regional system is built and operated to promote regional competitive industries through cross-sectoral collaborations. It also asks how the self-organising process is managed in order to facilitate cross-sectoral collaboration for business promotion. The third question that Dr Kawabata aims to answer is what types of structure, capability and resources are required for an organisation to be able to facilitate the self-organising process of cross-sectoral collaboration to boost regional industries.

As part of his research, he reviewed literature on the topic of the structure of the regional system and the approach to building and operating it. The study goes on to examine the concept of constructing regional advantage and the building of regional innovation systems based on the triple-helix model, which is a model of innovation that requires a series of interactions between government, industry and academia to create social and economic development. Literature reviews on the second and the third questions are also underway.

Inter-organisational collaborations are the key to creating new businesses and industrial promotions in local regions.

Currently, the research focuses on the medical technology industry but has extended its geographical parameters to several German states including Bavaria, Baden-Wuerttemberg, and North Rhine-Westphalia. Dr Kawabata’s research in these regions is studying cross-sectoral collaborations from the bottom up. The aim is to generate innovation while promoting regional competitive industries. This is done by studying the relationship between local governments, industry and academia, and the effect of promotion by supporting organisations which are otherwise known as cluster organisations. The focus of these case studies is to discover how the systems were built and operated via involvement from regional stakeholders.Dr Kawabata also started working with several collaborators within and outside of Japan. He is shaping research plans in order to expand the scope of this research in other regions, countries and industries.

Findings and conclusions
As well as conducting field research in several German states, Dr Kawabata has interviewed officials of the state government and other supporting organisations. From these interviews, it can be concluded that the state government is in full support of efforts to improve cross-sectoral collaborations.

It was observed across each state in the study that the governments are behind the bottom-up movement of industry and academia to create networks and build organisations within the states. A clear concept of ‘cluster’ is evident across each state, and there is also an aspect of experimentalism, or trial and error, documented in each case study.

These case studies provide useful, practical insight for the regional governments, policymakers, or officials from industrial associations who are looking to promote industries through cross-sectoral collaborations. However, to deepen the study’s theoretical basis and further consider how to facilitate cross-sectoral collaborations, it is necessary to expand the project’s scope and time span. 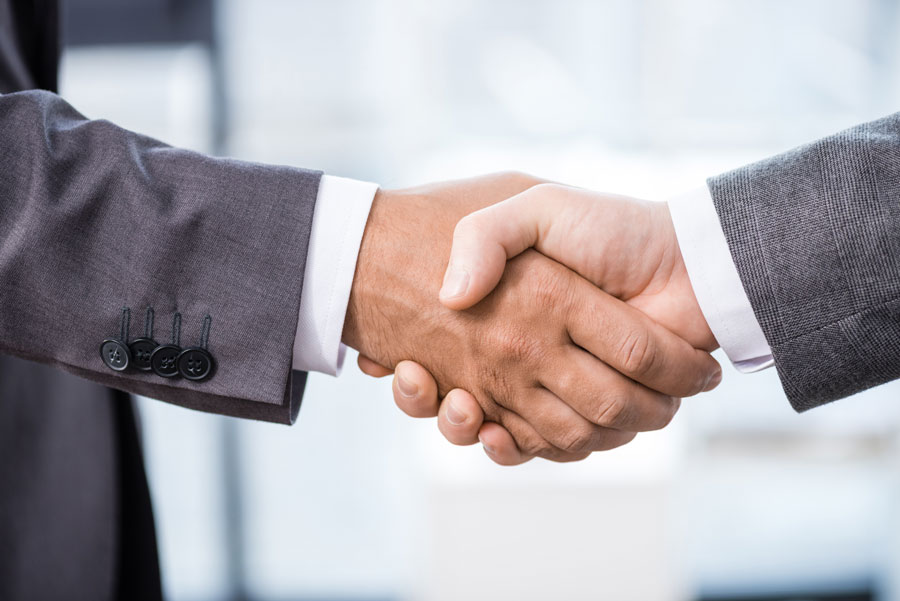 Dr Kawabata’s research results have been presented at an international academic conference and have been accepted by academic journals. He believes that the findings from his research should contribute to the acceleration of cross-sectoral collaborations for regional industrial development around the work. And, as such, he intends to continue with the study while expanding its scope to other countries and industries.

How do you anticipate that the global trend for inter-organisational collaboration will grow in the coming years?

Economic and industrial environments are increasingly becoming dynamic, complex and interconnected and bring more difficulty to an industrial district for adapting, competing and surviving. In this trend, the importance of cross-sectoral inter-organisational collaboration, in which organisations of different sectors jointly achieve an outcome that cannot be achieved by a single organisation, is increasingly used to promote regional competitive industries. This is the way to link internal and external resources and capabilities and to fully exploit the strength of the region. Crucial for success is facilitating the self-organisation process of actors from various sectors with the support of professional organisations under a favourable institutional environment. The collaborations between industry, academic and government sectors (even civil society) will become more and more necessary. 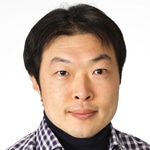 Dr Kawabata is a professor of School of Management at Chukyo University in Nagoya, Japan. He gained his PhD in industrial management and engineering from the Tokyo Institute of Technology. Before taking his position at Chukyo University he gained broad experience in positions at the International University of Japan, the House of Representatives, and major management consulting companies. Dr Kawabata has a background in research on inter-organisational collaborations.He is also working on a study which looks at international business with a focus on emerging countries and other relevant topics.