Health & Medicine
Gestational diabetes is a complication arising in pregnancy that can lead to serious and lifelong health concerns for the mother and child. Currently all pregnant women undergo screening for gestational diabetes, a time-consuming and demanding procedure. However, diagnosis often comes late in pregnancy, leaving limited time for intervention. Dr Jonatan Dereke and his fellow researchers at Lund University, Sweden are investigating a novel biomarker that could allow the detection of gestational diabetes early in pregnancy. Their findings have the potential to reduce the need for universal testing in all pregnant women and allow timely intervention to improve outcomes. 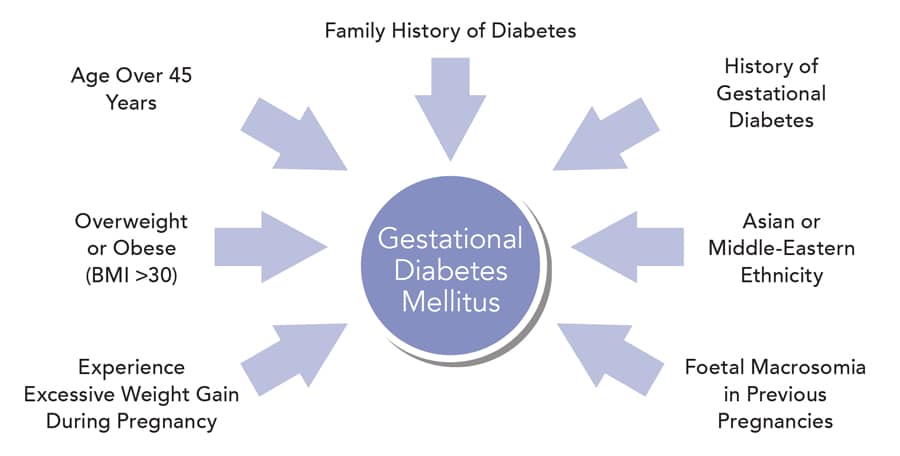 The pre-screening blood test would eliminate the burden and cost of having to perform OGTTs in women at low risk of gestational diabetes.

The treatment of gestational diabetes reduces the risk of associated complications. However, the condition is most commonly diagnosed in late pregnancy, which leaves limited time for any intervention. Overt symptoms of hyperglycaemia during pregnancy are rare and can be easily confused with normal pregnancy symptoms. Consequently, gestational diabetes is universally diagnosed using an oral glucose tolerance test (OGTT) performed between the 24th and 28th week of pregnancy – a procedure that is time-consuming and arduous for both the clinic and the attending pregnant women. Furthermore, the negative impact of maternal hyperglycaemia on the foetus may be underway before conventional late pregnancy gestational diabetes screening is performed. Thus, any intervention given after a diagnosis late in pregnancy may have limited effect. Importantly, many pregnant women experience nausea and discomfort when performing the OGTT, therefore it is of interest to limit the number of women who have to undergo the procedure to only encompass those at higher risk of gestational diabetes. An accurate blood test capable of identifying women at low or high risk for gestational diabetes already in the first trimester of pregnancy would have the potential to reduce the need for universal testing in all pregnant women, decrease costs, and improve outcomes through prevention or treatment.

To meet this challenge, Dr Jonatan Dereke, an assistant researcher and member of the Diabetes Research Laboratory team at the Department of Clinical Sciences Lund, Lund University, Sweden, and his colleagues, Dr Magnus Hillman, Dr Mona Landin-Olsson, Dr Charlotta Nilsson, Dr Helena Strevens, and Birgitte Ekholm, are endeavouring to develop a simple, non-fasting, pre-screening blood test that can be used before the OGTT to identify women at low or high risk of gestational diabetes. With the assistance of funding from the Gorthon Foundation and Skåne University Hospital Funding and Donations, Dr Dereke and his team are currently investigating several proteins present in the blood circulation during early pregnancy that could act as biomarkers, allowing the identification of women at increased or decreased risk of developing gestational diabetes.

One of the key areas of Dr Dereke’s research is the investigation of pregnancy-associated plasma protein-A2 (PAPP-A2), a protease cleaving insulin-like growth factor-binding protein. PAPP-A2 is most abundantly expressed in the placenta, where it is found to regulate foetal-placental growth and placental development. In healthy pregnant women, PAPP-A2 increases as the pregnancy develops, with levels becoming stable during the third trimester. To determine the connection between PAPP-A2 and gestational diabetes, Dr Dereke and his team conducted a case-control study in which circulating PAPP-A2 was analysed in two groups of women in early pregnancy – one group consisting of pregnant women who had been diagnosed with gestational diabetes following an OGTT performed as part of a general screening in southern Sweden, and the other group consisting of pregnant women without diabetes. The women in both groups were matched for age and BMI, to minimise any bias these risk factors may have had on the results. This provided a unique and heterogeneous patient population increasing the validity of the results, as there was no selection bias at recruitment.

The study revealed that women diagnosed with gestational diabetes in early pregnancy have increased circulating PAPP-A2 levels compared with pregnant women of a similar gestational age not diagnosed with diabetes, independent of BMI, C-peptide (a by-product of insulin production from the pancreas) or adiponectin (an adipocyte-derived protein that enhances insulin sensitivity and is inversely associated with obesity and diabetes risk). The study also demonstrated that if PAPP-A2 is employed as a pre-OGTT screening biomarker, one third of women in early pregnancy, who are at low risk of developing gestation diabetes, will no longer need to receive an initial OGTT. This outcome would eliminate the burden and cost of having to perform OGTTs in women at low risk of gestational diabetes, while minimising the number of women with gestational diabetes missed. Notably, this is the first study to address the topic of pre-screening biomarkers for gestational diabetes. PAPP-A2 might also be able to predict gestational diabetes development in late pregnancy; however, further prospective studies are required to fully evaluate this association.

Notably, this is the first study
to address the topic of pre-screening biomarkers for gestational diabetes.

Taken collectively, the findings from these studies suggest that, in addition to PAPP-A2, there are several potential biomarker candidates for early pregnancy gestational diabetes that could be detected using a simple blood test. Going forwards, Dr Dereke and his team are planning further investigations to confirm their results. 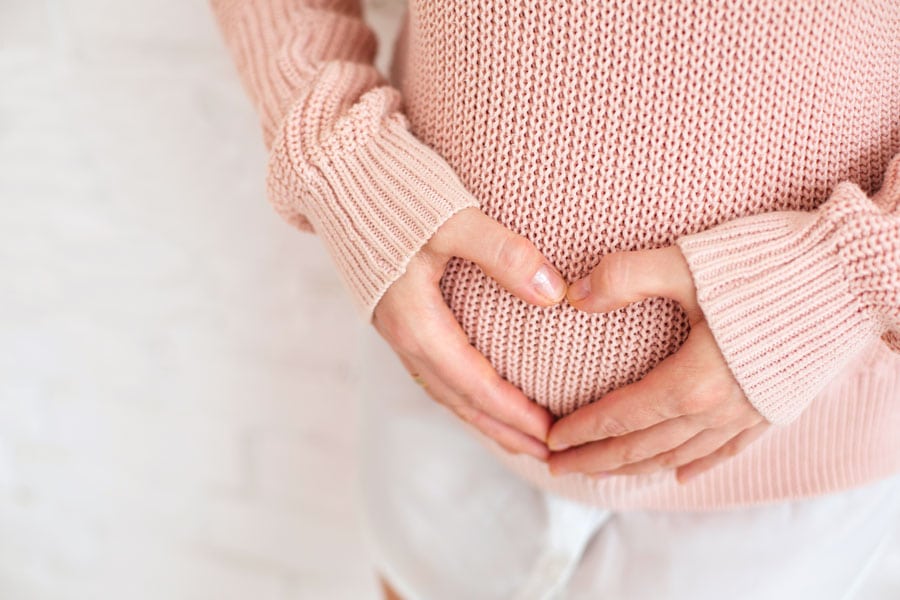 Please could you provide further details on the next steps for your research and highlight what will be the key focus? 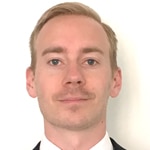 Dr Jonatan Dereke has been a member of the Diabetes Research Laboratory team at the Department of Clinical Sciences Lund, Lund University since 2014. His main research focus is on gestational diabetes, in particular characterising biomarkers which may identify women at risk of developing gestational diabetes or later manifest diabetes.