Biology
Dr Kei Miyamoto from Kindai University in Japan studies how mature, differentiated cells from one individual can be transferred into egg cells from another and reprogrammed to develop into a clone of the original donor animal. This has implications for animal cloning, such as in endangered species or prized livestock lines. Furthermore, studying reprogramming leads to a better understanding of how embryos can develop to a complete organism, thus contributing to human assisted reproductive technology.

For many years, scientists have been fascinated by the ways in which germ cells (egg and sperm cells) undergo programming to become all the different cell types found in the body, and how these cells go from making up a fertilised embryo, to giving rise to complete animals. Part of this process is governed by maternal factors found in eggs and oocytes (immature eggs), which are necessary for reprogramming sperm prior to development of a viable embryo. This reprogramming of one cell type into another also has implications for cells which have already become a specific cell type. This phenomenon has already been harnessed to tackle issues such as age-related macular degeneration of the eye, through the production of stem cells from somatic (non-germ) cells which can be ‘coaxed’ into becoming a specific type of cell.

Usually, once a cell has differentiated into a particular cell type, this is irreversible. Therefore, the potential to change mature somatic cells back into the early embryonic state presents many new opportunities for exploration. Dr Kei Miyamoto at Kindai University in Japan is researching the underlying mechanisms for this reprogramming process and exploring novel uses for the technique. A somatic cell could be taken from an animal, including model organisms and livestock for example, and changed into an early embryo using a technique called nuclear reprogramming. The resulting embryonic cell could then be used to grow a clone of the original animal – which clearly has implications for the existential challenges faced by so many species today.

The first step in nuclear reprogramming is nuclear transfer. In simple terms, this means that the DNA-containing nucleus of a somatic cell is removed and inserted into an egg cell which has had its nucleus removed. The somatic cell nucleus is then reprogrammed by the host egg cell and, after many cell division cycles, will form an early-stage embryo with DNA identical to the original organism from which the donor somatic nucleus was taken.

In order to advance knowledge and understanding, experimental models of nuclear reprogramming must be established, as nuclear transfer is extremely specialised and produces only a small number of embryos. Nuclear transfer to eggs or oocytes is currently the only established method of providing somatic cells with the ability to develop all other cells required to make an organism. Dr Miyamoto has explored three different ways to achieve nuclear reprogramming of somatic cells using egg and oocyte materials.

In the midst of the chaos and confusion that can arise during an attack, who do individual animals pay attention to?

From mouse to mouse
The first system Dr Miyamoto investigated was the nuclear transfer of a mouse somatic nucleus (from a differentiated body cell) into a mouse oocyte. The oocyte had to be at a stage of development called metaphase II, which is ready for fertilisation. However, reprogramming becomes increasingly unsuccessful as developmental stages of host cells are advanced. This raised another question: at what point during the process of embryonic development might the reprogramming ability of oocytes/embryos be lost?

The process resulted in cloned offspring of the original mouse, following implantation of the early-stage embryos into surrogate mothers. Despite this initial success, the rate of animal cloning was low, suggesting other factors were at play. Further investigation showed that this low success rate was due to incomplete reprogramming of the somatic cell, in particular, abnormal epigenetic reprogramming. When cells are specialised to have a particular function, such as nerve or lung cells, they have their own pattern, called an epigenetic signature, which maintains their specialist state. However, this epigenetic signature can persist even after nuclear transfer to oocytes, preventing the development of cloned offspring.

To overcome this, the collaborative team of Kindai and Kyoto Universities invented a method to erase the epigenetic signature of cells by adding substances which modified the epigenetic signature in the laboratory that the nuclear transfer embryos were grown in. The result was that cloning efficiency was improved up to 15%, meaning that out of every 100 cells they reprogrammed, 15 resulted in cloned mice. This has implications for application of the cloning technology to many causes, including preserving endangered animals. Indeed, recent work published by the Kindai University team including Dr Miyamoto tested whether it was possible to transfer a 28,000-year-old mammoth nucleus into a mouse oocyte.

From mouse to frog
Another possible system of encouraging somatic cells to make those transformational changes is the transplantation of mammalian somatic nuclei into frog oocytes, specifically into a part of the cell called the germinal vesicle. This region of the frog cell is already well known for containing reprogramming factors. Indeed, successful cloning using somatic frog cells was achieved in the 1950s by Prof John Gurdon. Dr Miyamoto and Gurdon lab members have previously used this system to explore reprogramming mechanisms and to identify the genes responsible for nuclear reprogramming. These genes can then potentially be used in other systems to reprogram cells, for example in regenerative medicine which aims to develop methods to regrow, repair or replace damaged organs or tissues in patients.

Reprogramming in a test tube
The final system that the group has used to investigate nuclear reprogramming involves looking at the molecular and biochemical processes involved. Understanding the processes behind reprogramming means those systems could then be harnessed for use in future experiments. However, because there is limited availability of nuclear transfer embryos, it has been difficult to study reprogramming at a molecular level in eggs and oocytes. Therefore, Dr Miyamoto has developed a cell-free mixture of important biological molecules, called reprogramming factors, which induce reprogramming in cells in a test tube, removing the need for animal models. A limitation to this method is that cells are only partially reprogrammed, but this still provides advantages in that a large number of cells can be produced and maternal factors depleted in order to either ascertain the cells’ function, or to prevent impairment of reprogramming.

Future directions
Dr Miyamoto’s research has helped identify previously unrecognised mechanisms involved in nuclear reprogramming and opens the door for many more possible applications of this technology, as well as deepening understanding of the underlying biological processes involved.

Nuclear reprogramming of somatic cells has the potential to be used for a wide variety of applications, from regenerative medicine, to propagation of livestock with selected traits, to the preservation of genetic material from endangered animals. Each reprogramming system can be used to address different scientific questions, for example if there is a need to discriminate each biological process, then nuclear transfer to a frog oocyte or in a test tube may be most appropriate.

A topic requiring further research is whether the concept of nuclear reprogramming by maternal factors is generally applicable across species. So far, laboratory species such as rodents, frogs, zebrafish and flies have been cloned but it is not known to what extent eggs and oocytes from one species are able to reprogram somatic nuclei of another species. Dr Miyamoto points out that although there are common reprogramming factors and mechanisms shared across species, the development of interspecies embryos has not yet been satisfactorily achieved. 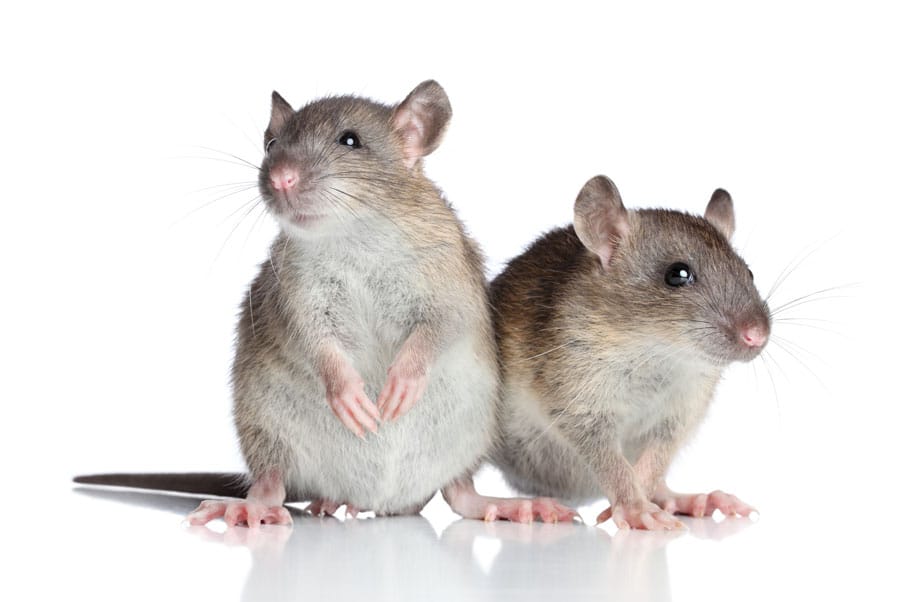 What do you find most inspiring about your work?

Eggs have an incredible ability to naturally reprogram sperm to make up an organism, and even more surprisingly this activity works towards specialised somatic cells. Our research aims to understand this natural reprogramming ability of eggs. Revealing these reprograming processes will bring benefits to many research fields including the development of reprogramming technologies and assisted reproductive technology. Furthermore, our research tackles the fundamental scientific question of how the beginning of life is regulated.

Nuclear reprogramming: From one cell type to another was last modified: October 2nd, 2019 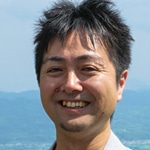 Kei Miyamoto received his PhD in 2009 from Kyoto University. He then joined the laboratory of Prof John Gurdon in the University of Cambridge as a Post-Doc. From 2015, he returned to Japan to start up his research group at Kindai University.