Biology
Occasionally, a person who recovers from a medical crisis reports an “out-of-body experience”. In unique research, Dr Benjamin Scherlag of the University of Oklahoma, Oklahoma City, USA, is using a single-celled organism called Stentor coeruleus to re-create the events that occur during an out-of-body experience. Dr Scherlag has shown that these cells can be revived from an apparently dead state using a magnetic field. In the future, Dr Scherlag suggests, this research could help the successful resuscitation of patients who are near death.

Hear the words “out-of-body experience” and you might imagine a TV show where a dying character watches their own body, surrounded by desperate medics, from across the operating theatre. To many people, the idea of out-of-body experiences seems firmly rooted in the realms of fiction. However, some unique research now appears to suggest that, just possibly, there might be a scientific explanation for this seemingly supernatural phenomenon.

Most people who report having had an out-of-body experience tend to share certain factors: usually, they have been resuscitated following a medical crisis which has brought them close to death, such as a heart attack. They may claim to have observed their own body being treated by medics, before waking up following successful resuscitation. However, despite these commonalities, it is clearly difficult to scientifically investigate whether such experiences have any basis in fact.

As with many questions in biological sciences, one way to approach the problem is to examine it in the simplest of life forms. Dr Benjamin Scherlag of the University of Oklahoma has done just that. Using a protist, a tiny single-celled organism that cannot be classed as an animal, plant or fungus, Dr Scherlag investigated the unique and surprising events that occur around the cell’s death – and ‘resurrection’.

The dwarf form of Stentor coeruleus was found to undergo apoptosis, or cell death, when placed in a toxic solution (chlorinated tap water.) Intriguingly, after cell death, Stentor coeruleus was observed releasing what appeared to be a replicate of itself. These replicates appeared around eight to ten minutes after the onset of apoptosis and survived for around 20 to 30 minutes before fading.

Between eight and 15 minutes after the addition of tap water, the Stentor coeruleus cells could be seen to gradually stop moving. Once still, transparent replicates appeared to be released from the cells. Neither of these changes was seen in the control group.

After cell death, Stentor coeruleus
was observed releasing what appeared to be a replicate of itself.

The samples containing the retracted cells were then placed in a growth medium (that did not contain any other cells), then divided between eight new slides. Over the following 24 to 48 hours the team continued to observe the samples. In this time, seven of the eight slides developed mobile dwarf Stentor coeruleus. These living organisms had appeared in samples that had previously contained only (apparently) dead cells.

‘Rising to life’
This study supports Dr Scherlag’s hypothesis that causing the replicate to retract back into the original cell can bring apparently dead Stentor coeruleus back to life. Other researchers have named this type of cellular restoration ‘anastasis’, which comes from the Greek meaning ‘rising to life’. In religion, the word is often directly synonymous with ‘resurrection’; in medicine, it is sometimes used to describe a patient’s recovery from serious illness. 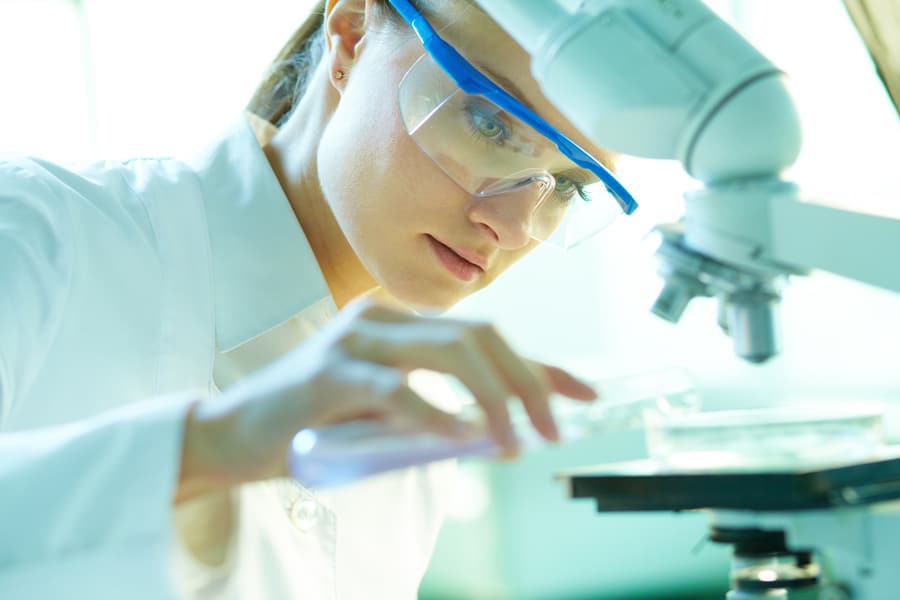 Anastasis has been described as ‘a process by which cells survive… following transient exposure to a lethal dose of an apoptotic stimulus’. One question is to what extent the cells can be said to be ‘dead’; did Stentor coeruleus die, undergo an out-of-body experience in the formation of replicates, then return to life through the application of a magnetic field? Or did it simply survive and recover from a series of damaging, but ultimately non-lethal, events? During apoptosis, an enzyme called ‘executioner caspase’ plays an essential role in the cell death process. Dr Scherlag acknowledges that the status of this enzyme in the Stentor coeruleus that appeared to die is unknown; if it had not yet been activated, the cell death pathway would not have been complete.

Could a magnetic field help save patient’s lives?
The existence of, and possible explanation for, out-of-body experiences in humans is clearly a controversial topic – and likely to remain so. But what are the possible clinical implications of Dr Scherlag’s research? Could these findings one day help to save the lives of people who are close to death?

Causing the replicate to retract back into the original cell can bring apparently-dead Stentor coeruleus back to life.

The results of Dr Scherlag’s work with Stentor coeruleus could be said to represent the complete cycle of the out-of-body experience, as it is usually reported: around the time of death, a version of the cell or person leaves the original form, before returning following medical or scientific intervention. Could Dr Scherlag’s discovery that a magnetic field can restore Stentor coeruleus to life be translated to the field of human medicine? Dr Scherlag suggests that placing equipment such as a Helmholtz coil – a device that produces a controlled, uniform magnetic field – around the head of a patient undergoing resuscitation could help to force any out-of-body ‘replicate’ back into the physical body. The reason the device would be placed around the head is so it doesn’t interfere with other resuscitation procedures.

This area of research, with its nod to the supernatural, is fascinating, unique and controversial. This particular study has not yet been published in a peer-reviewed journal (Dr Scherlag has published a study identifying the formation of Stentor coeruleus replicates in the journal Biosystems). Clearly, much more research is needed before any transference of this work to clinical practice is possible. Nevertheless, the mysterious events surrounding the formation, purpose and disappearance of cell replicates surely offer the possibility of further intriguing discoveries. 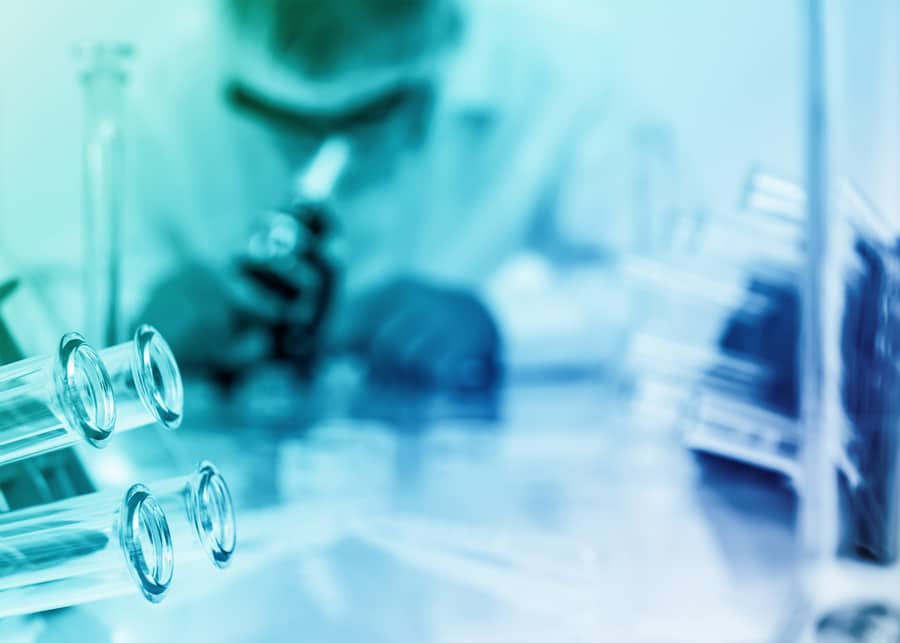 Have similar events been observed in other types of cell? 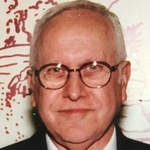 Dr Scherlag is a Professor of Medicine at the University of Oklahoma Health Sciences Center who is internationally known for experimental studies leading to the development of the recording of electrical activity from the His bundle in the heart in animals and in man.

Dr Scherlag investigates what happens to cells in a toxic environment and the parallels that can be drawn with out-of-body experiences of patients being resuscitated following clinical death.