Health & Medicine
Ranjith Ramasamy is an Associate Professor in the Department of Urology, University of Miami. His clinical work focuses on treating male infertility and sexual dysfunction, and he is involved in several research projects. One such project investigated a novel treatment for low testosterone, a nasal gel known as Natesto. An initial clinical trial showed that Natesto is a promising treatment option for men who want to preserve reproductive abilities while improving low testosterone levels.

Although more frequently recognised in men over the age of 45, with around 2-38% of men over this age affected, the prevalence of low testosterone among adolescents and young adults is increasing. Furthermore, testosterone replacement therapy is becoming increasingly available due to growing awareness of available products and direct consumer marketing. The aim of testosterone treatment is to achieve testosterone levels within the normal range, whilst having the maximum effects in symptom alleviation.

Despite this, however, many of the currently available treatment options to increase testosterone levels can impact upon fertility. There is an increased risk of infertility with long-term use of traditional longer acting forms of testosterone, with some causing infertility in over 60% of men within six months. There is a need to develop alternative therapies which are able to increase testosterone in younger men without affecting their fertility. 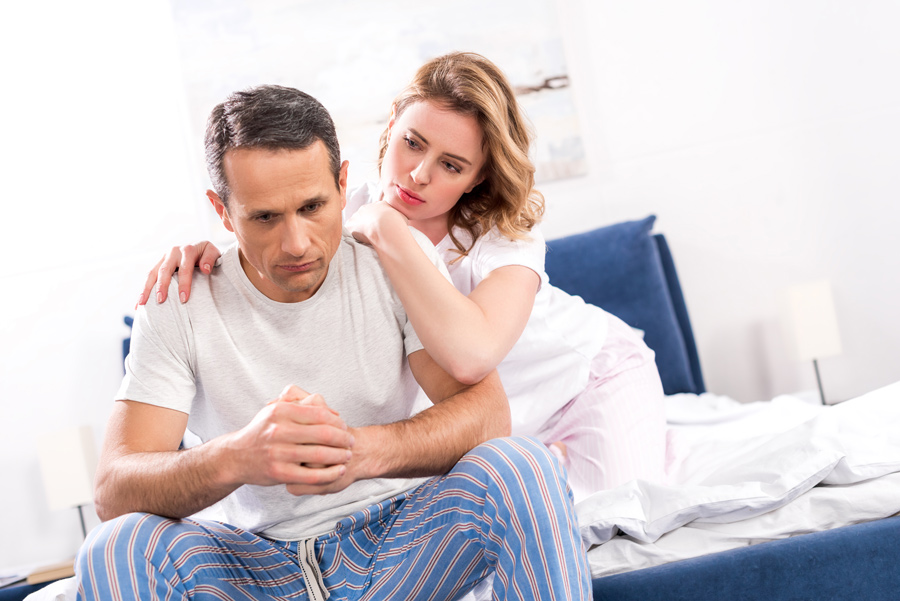 While there are some drugs which are able to increase testosterone levels and maintain sperm quality at the same time, they are not approved by the Food and Drug Administration (FDA) for use in men with low testosterone.

Dr Ranjith Ramasamy, University of Miami, is interested in the potential to use a relatively new FDA-approved form of testosterone therapy called Natesto, to treat men with hypogonadism (i.e. diminished functional activity of the testes). 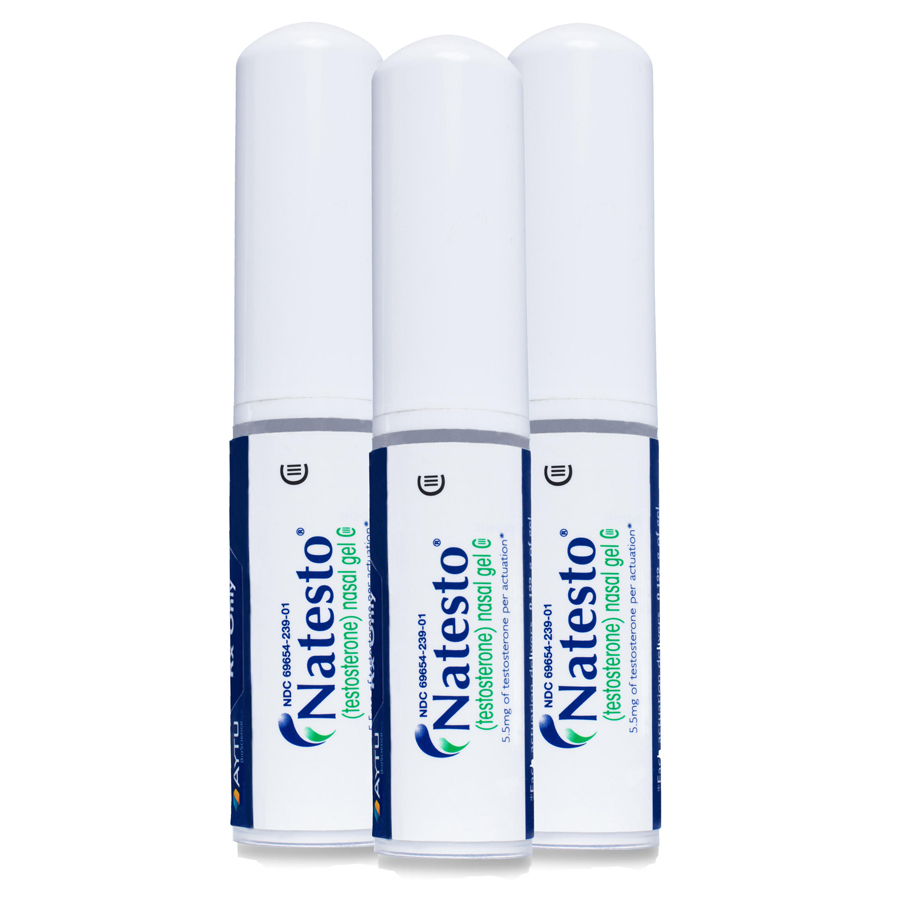 There is a need to develop alternative therapies which are able to increase testosterone in younger men without affecting fertility.

Male hypogonadism occurs when the body does not produce enough testosterone – the male sex hormone – and affects about 1 in every 1,000 men. Normally, testosterone is produced by the testes and regulated by regions in the brain called the pituitary gland and the hypothalamus.

Thus, hypogonadism can be due to a problem with the testes themselves, or with the regions of the brain responsible for regulating its production. It is treated with testosterone, with the overall aim to improve wellbeing, sexual function and to prevent the development of osteoporosis (testosterone is important for maintaining bone density). Men with hypogonadism may suffer from decreased energy levels, decreased libido and breast enlargement, representing a significant physical and emotional burden for the individual.

Natesto differs from other available therapies because it is short acting, taken frequently (two to three times a day) and has a different effect on the pituitary gland (responsible for releasing hormones into the bloodstream) compared to traditional testosterone therapies. One of the advantages of Natesto is its ability to be given as a nasal gel; other therapies are applied topically as gels, which can be uncomfortable and run the risk of transference to others through skin to skin contact, or require frequent intramuscular injection with needles.

The study
The trial ran from November 2017 to September 2019 at the University of Miami. In total, 60 men with at least one symptom of hypogonadism and with low testosterone levels were recruited. Of these initial participants, 44 were then followed up three months after treatment and 33 were evaluated six months after treatment. Overall, a total of 31 patients (93.3%) reached a normal testosterone level after six months. Most of the patients also showed reproductive hormones within normal levels, and sperm count was maintained within the target range for around 90% of the men. Finally, there were significant improvements in several areas of the International Index of Erectile Function, including sexual desire and overall satisfaction.

Overall, a total of 31 patients (93.3%) reached a normal testosterone level after six months.

A small number of men developed a deficiency of sperm cells in their semen but recovered once they stopped taking the drug. Interestingly, there is a slight decreasing trend in semen parameters in those taking Natesto, but this is not statistically significant, and the researchers are following these participants for an additional six months to monitor this observation. Reasons for discontinuation were mostly related to participants being lost to follow up, but 11 patients showed some level of adverse effects, mostly nasal irritation.

Prior to this study, the effectiveness and safety of the testosterone nasal gel had been proven in over 300 men with low testosterone at multiple treatments centres across the U.S. The positive results from this study, suggesting that Natesto works best when three doses per day are administered, were further supported by 84% of participants stating that they felt confident using the nasal pump applicator within two days of beginning treatment, making it a user-friendly treatment option.

The nitty gritty of study design
Prospective studies usually involve following a cohort of individuals who are recruited before they experience the outcome in question. In contrast to this, retrospective studies recruit individuals who already have the condition or disease. The people recruited to the study are then followed over a set time period to see who develops the outcome on question, and who doesn’t.

The advantages to prospective studies are that outcomes can be easy to measure, but disadvantages include confounding variables and selection bias, i.e. only including those who completed the time period in the final analysis. Dr Ramasamy and his team acknowledged this potential bias by including all men with at least one measurement (not including their baseline data) in their final analysis. In addition, there is no control group, meaning that there is no other treatment to compare Natesto against, or to ensure that the benefits seen are due to the drug itself, rather than a placebo effect.

Understanding the mechanism by which Natesto works would enable to researchers to more specifically tailor their therapeutic for its purpose. The scientists working on Natesto hypothesise that the short half-life of the drug preserves sperm production by mimicking the body’s natural testosterone levels and maintaining pulsatile release of reproductive hormones called luteinising hormone and follicle-stimulating hormone, whereas injected or topical treatments turn off regions of the brain responsible for regulating these hormones.

Overcoming barriers
The researchers evaluated hormonal, symptom and sperm parameter changes in a total of 33 men who completed six months of therapy.

Dr Ramasamy and his team found that Natesto increases testosterone into normal range, improves symptoms of low testosterone, and preserved semen parameters in 90% of men.

However, this trial was only done at one centre for a relatively short period of time. Dr Ramasamy acknowledges that future work should include long-term studies which extend beyond six months of treatment. 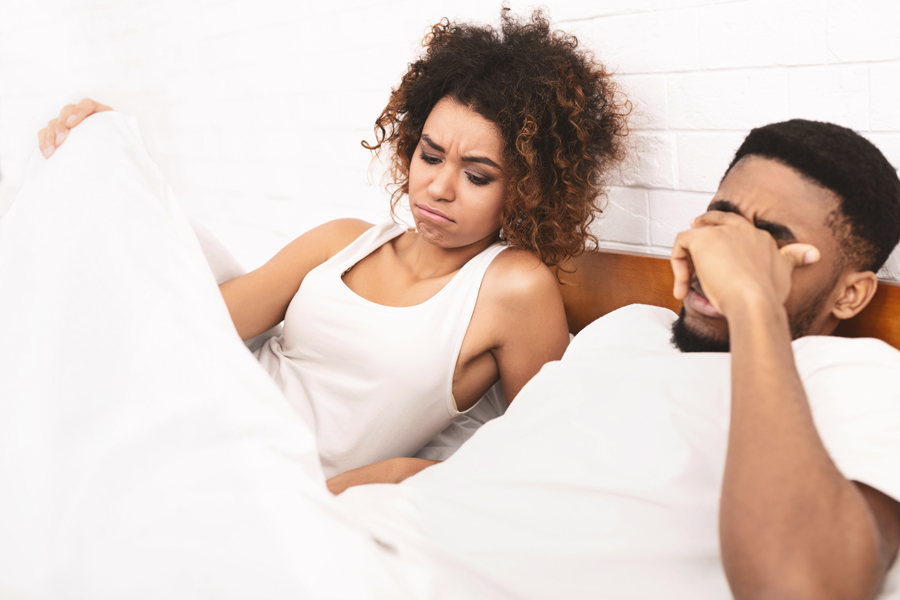 Despite this, early evidence suggests that Natesto has the potential to be a safe and effective treatment option for men with functional hypogonadism who want to preserve reproductive capacity. Furthermore, it overcomes many of the practical challenges presented by other testosterone therapies.

The promising outcomes from Dr Ramasamy’s work are providing hope for men with hypogonadism, as novel testosterone replacement treatments are not only relevant for reproductive capability, but can improve mood, body composition and bone mineral density as well. 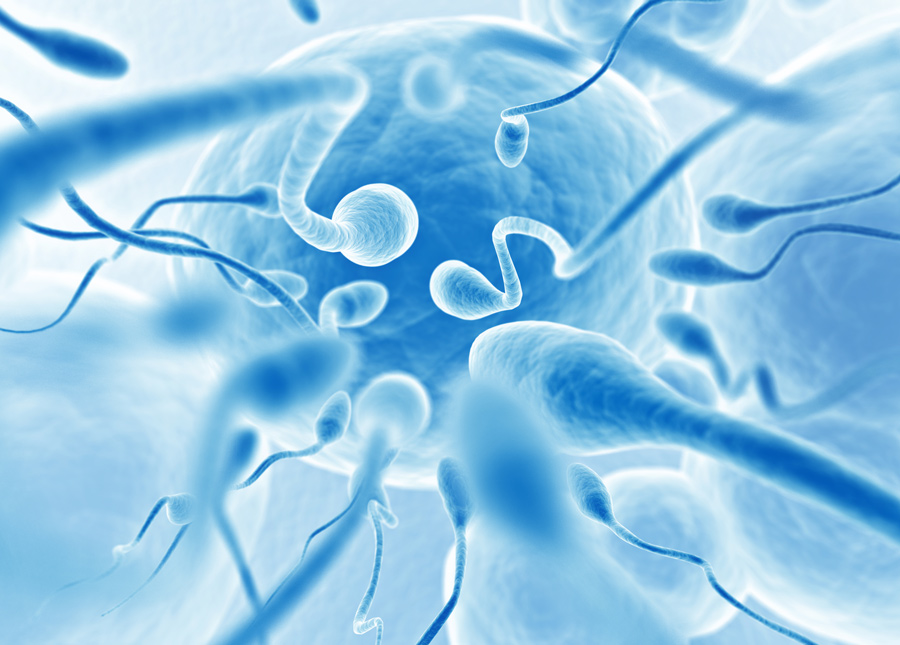 Have you got any other studies planned using Natesto, and do you think Natesto has the potential to be used to treat clinical conditions other than male hypogonadism?

<>As a result of our initial study, we are starting another trial assessing the safety and side-effect profile of Natesto in comparison to the long-acting injection Testosterone Cypionate. One bothersome side-effect of testosterone therapy is polycythemia, an increase in haematocrit. When patients develop polycythemia we have to decrease their testosterone dosage or begin regular phlebotomy. Because Natesto is short acting, allowing the brain to continue regulation of the reproductive hormones, luteinising hormone (LH) and follicle-stimulating hormone (FSH), we believe that Natesto may have more favourable side-effect profiles as compared to long-acting testosterone injections. We hypothesise that Natesto will have lesser prevalence of polycythemia as compared to Testosterone Cypionate. 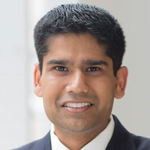 Dr Ramasamy is a Reproductive Urologist at the University of Miami. His clinical and research focus is on novel strategies to increase testosterone, and to treat men with sexual dysfunction and infertility.

Dr Ranjith Ramasamy and his team conducted a prospective trial to evaluate Natesto, an FDA-approved nasal testosterone therapy, and its effects on hypogonadal men.