Health & Medicine
Genetic mutations are known to be responsible for several different types of cancer. One type, known as non-small cell lung cancer, is sometimes caused by mutations in a gene called EGFR. A group of drugs called tyrosine kinase inhibitors are often used to treat patients with this type of cancer. Unfortunately, patients can develop genetic alterations, namely mutation, amplification (an increase in the number of copies of a gene) or methylation (methyl groups are added to the DNA molecule), that trigger resistance to these drugs. In-depth research by Dr Toshimitsu Yamaoka and colleagues at Showa University, Tokyo, Japan, aims to uncover the mechanisms of drug resistance in lung cancer patients so that new treatment options can be explored.

Genetic alterations have been associated with many different forms of cancer. In the EGFR gene, several different mutations have been found to be linked with lung cancer. Normally, EGFR, which is a transmembrane protein, transduces their signals from the environments, then carries the instructions a cell need in order to adapt to the environment to the nucleus. The role of the receptor protein is to bind to other proteins outside the cell, known as ligands, and to help the cell communicate with its environment.

Occasionally, the EGFR gene develops mutations that disrupt the function of the receptor protein. When this occurs, the receptor protein is effectively always ‘on’. This means that the cell continuously receives signals that tell it to survive and, crucially, grow – leading to the formation of a tumour. Mutations in EGFR are somatic; that is, they develop during a person’s lifetime, rather than being inherited from their parents.

Lung cancer caused by EGFR mutations is often treated with a group of chemotherapy drugs called EGFR tyrosine kinase inhibitors (TKIs). These drugs work by binding to the malfunctioning receptor proteins in the cell membrane, blocking their activity and therefore stopping the unchecked growth of the cell. This group of drugs includes the medications gefitinib, erlotinib, afatinib, and osimertinib. When given to patients as a first-line treatment for non-small cell lung cancer, the response rate to these drugs is 70–80% (i.e. in 70–80% of patients, the tumour stops growing, shrinks or disappears).

Their results revealed that resistance to rociletinib and osimertinib is indeed a result of unique genetic mutations.

Unfortunately, most patients treated with EGFR TKIs develop resistance to the drugs after one to two years. This resistance is at least partly due to the appearance of secondary mutations in the EGFR gene. When this happens, the drugs are no longer effective and the patient’s chances of survival are significantly lowered. These patients often then face treatment with traditional, cytotoxic (i.e. cell-destroying) chemotherapy, which is less effective and frequently causes severe side-effects.

Understanding the genetics of drug resistance
Dr Toshimitsu Yamaoka of Showa University, Japan, investigates the complex relationships between mutations in the EGFR gene, EGFR TKI drugs, and drug resistance in non-small cell lung cancer. The goal of Dr Yamaoka and his colleagues is to overcome the problems generated by EGFR-mediated drug resistance, which should ultimately allow the development of new, improved cancer therapies.

In this study, Dr Yamaoka used cells that were originally obtained from a previously untreated non-small cell lung cancer patient in the 1980s. To generate resistance to afatinib, the cells were grown for several months in a medium that contained increasing concentrations of the drug. These cells were then subject to a repeat of the same process, but this time with either rociletinib or osimertinib in the growth medium, in order to trigger resistance to these medications. The team subsequently used various techniques, including genomic sequencing, to ascertain the genetic changes that had occurred in the two groups of drug-resistant cancer cells.

Resistance revealed
When they began this research, the team expected that resistance to rociletinib and osimertinib would be triggered by novel genetic changes. This idea was based on previous work, in which the team discovered three distinct mechanisms that lead to afatinib resistance in lung cancer cells. One of these mechanisms is the emergence of a particular mutation, termed EGFR-T790M, that is linked to non-small cell lung cancer. When this mutation arises in cancerous cells, resistance to afatinib follows.

Importantly, in one group of osimertinib-resistant cells, resistance was revealed to be reversible.

As Dr Yamaoka and his colleagues had hoped, their results revealed that resistance to rociletinib and osimertinib is indeed a result of unique genetic mutations. Gene amplification – an increase in the number of copies of a gene – was observed in both EGFR and KRAS, another gene involved in cell signalling, in the rociletinib-resistant cells. Amplification and subsequent overexpression (where genes are activated inappropriately, as when EGFR mutations cause the receptor protein to be always ‘on’) has been seen in different types of cancer and could be responsible for a tumour becoming malignant.

Dr Yamaoka also spotted KRAS amplification in the osimertinib-resistant cells. The degree of resistance to osimertinib appeared to grow as the concentration of the drug was increased. Importantly, in one group of osimertinib-resistant cells, resistance was revealed to be reversible; when the drug was removed, KRAS activity was dulled, and the cells eventually regained sensitivity to osimertinib. In these cells, osimertinib resistance was found to be caused by a particular complex of proteins. Two months after osimertinib was withdrawn, this protein complex broke down. This suggests that when patients develop resistance to osimertinib, the treatment could be withdrawn for two months; on being reinstated, the cancer should respond to the drug once again. Dr Yamaoka believes that this would be a better treatment option than continuous administration of EGFR TKIs.

Interpreting the results of this study has enabled Dr Yamaoka to suggest that an effective treatment for non-small cell lung cancer could be a combination of third-generation EGFR TKIs, like rociletinib and osimertinib, with another group of drugs called MEK inhibitors. These drugs target a particular cell-signalling pathway that is known to be overactive in some cancers. MEK inhibitors block out-of-control cell proliferation and ‘kill’ cancer cells. At present, preliminary results already suggest that osimertinib following afatinib treatment greatly slows the progression of lung cancer.

From research to real patients
How to treat patients who have become resistant to EGFR TKI drugs represents a significant medical problem, particularly for patients in the Asia-Pacific region, including Japan. By successfully describing how resistance to two third-generation EGFR TKIs, rociletinib and osimertinib, is acquired, Dr Yamaoka and his colleagues have taken the first steps along potential new treatment routes.

Ideally, the team would like to test their ideas in tissue samples taken from non-small cell lung cancer patients. However, such samples are difficult to take from the lungs without causing excessive damage. Another possibility would be to explore EGFR-TKI resistance using circulating tumour DNA. These are DNA fragments that, having been shed from the primary and/or metastatic tumour, travel around the body in the blood – they are therefore much easier to sample than tissues deep within a core organ such as the lungs. This is the direction that Dr Yamaoka and his colleagues will take, as they pursue new treatment avenues for patients suffering from non-small cell lung cancer. 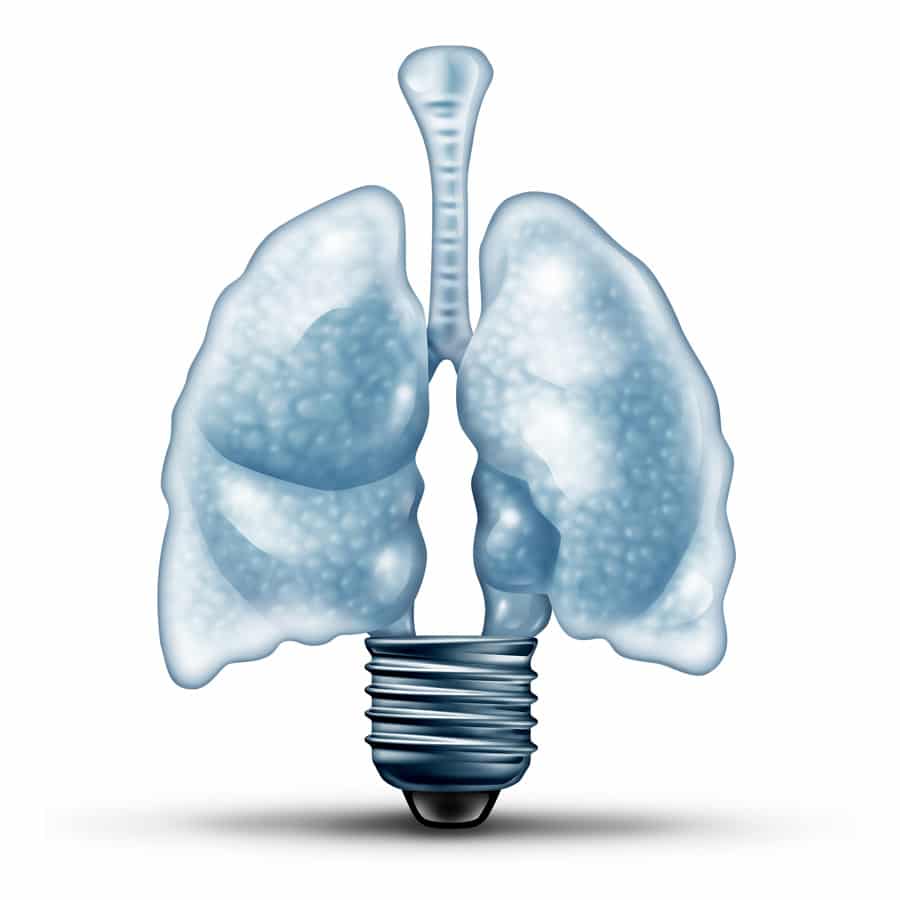 How do you envision future treatment of EGFR TKI drug-resistance?

<>The therapies for patients with EGFR-activating mutations can improve as first-line therapy and after second-line therapy. For the first-line therapy, we should find a more effective combination therapy with EGFR TKI to pursue longer survival and develop another concept to target EGFR-activating mutation. For the after second-line therapy, it is necessary to clarify the various resistance mechanisms and to obtain therapeutic tools which can overcome the corresponding resistance mechanisms, continuously. 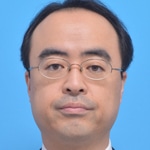