Engineering & Technology
In his new book, Professor Y-h Taguchi, from Chuo University, Tokyo, Japan, takes two classical mathematical techniques, principal component analysis and tensor decomposition, and demonstrates how they can be used to perform feature selection in his cutting-edge research. Both unsupervised learning methods are applied to carry out feature extraction in a wide range of ‘large p small n’ problems. This book enables the reader to analyse data sets with small samples and many features. It offers a fast algorithm for analysing big data with output that is easily interpreted.

Machine learning, an artificial intelligence (AI) application that automates analytical model building for data analysis, has gained recent popularity as it can handle massive datasets. It is based on the concept that systems can learn, identify patterns and make decisions from data with little or no human intervention.

Machine learning techniques are powerful devices that benefit a wide spectrum of applications such as bioinformatics, where they are employed to explore the underlying mechanisms and interactions between biological molecules. They can also be used to predict the structure and function of proteins and identify disease-causing mutations. Moreover, they are essential tools in the biomarker discovery process.

Supervised learning techniques, such as deep learning, learn the answers from a training dataset and have to achieve a satisfactory performance level before a new dataset is introduced. While popular, the application of supervised learning is limited as it requires an enormous amount of data. In contrast, unsupervised learning methods work on their own to discover patterns in the data and can perform more complex processing tasks.

Feature selection
Feature selection is the process of selecting a subset of relevant features, such as variables, attributes or predictors, from a dataset. Feature selection methods are frequently employed when there are a large number of features and relatively few samples to analyse. For example, it is often used in the analysis of DNA microarray data where just tens or hundreds of samples contain many thousands of features.

The curse of dimensionality
Professor Taguchi is particularly interested in feature selection involving the selection of a small number of critical variables from a huge number of variables. These problems are known as ‘large p small n’ problems. ‘Large p’ refers to the massive number of variables and ‘small n’ denotes the very small number of available observations. This predicament is known as ‘the curse of dimensionality’ which refers to the lack of enough observations when compared with the dimensionality, i.e., the number of relevant features. This is a problem that has remained unresolved for a long time.

A journey for the reader
Professor Taguchi has designed his book so that the intended audience, including students, researchers, and practitioners, can grasp his concepts with ease. He has organised the book into three sections, taking the reader on a journey from the rudimentary mathematical foundations through feature extraction techniques and on to the application of his concepts to various data problems in genomic science.

Mathematical preparations
The book starts with Professor Taguchi reintroducing basic concepts of linear algebra including scalars, vectors, matrices, and tensors, written from data science points of view. He describes how vectors are sets of scalars, or real numerical values, matrices are composed of vectors and tensors are made up of matrices and goes on to demonstrate their arithmetic manipulation. The generation of new features as well as the use of dummy scalars and vectors to represent descriptive features such as colours that cannot be defined with real values are covered too. These early chapters also contain exercises with worked solutions so the reader can practice the methods and check their understanding.

The reader is then introduced to principal component analysis (PCA), as a part of matrix factorisation, and tensor decomposition (TD), two embedding techniques that can reduce dataset dimensionality.

The author explains how principal component analysis and tensor decomposition can be used in various feature extraction and feature selection procedures and demonstrates their application to synthetic datasets.

Feature extraction vs feature selection
The choice of whether to use feature extraction or feature selection is complex and depends highly on the context of the problem rather than mathematical considerations. Professor Taguchi’s targeted field is bioinformatics and he explains the reasons behind the preference for feature selection. In bioinformatics analysis there is often a cost associated with measuring individual features, so measuring fewer features can reduce the cost of individual observations. This means that the number of observations can be increased, which can lead to a better outcome.

Even when cost is not an issue, feature selection is often preferable because each feature maintains its own meaning. The author uses an example where genes are features, and notes that it is more useful to have a limited number of genes that can be interpreted rather than features combining a large number of genes that cannot be explained.

Bioinformatics focuses on the study of DNA, mRNA (messenger ribonucleic acid or RNA) and proteins. Much of the analysis in the latter chapters of this book concentrates on DNA methylation and miRNA expression data.

DNA methylation is a biological process involving the addition of methyl groups to DNA molecules that is essential for normal development. DNA methylation is associated with fundamental processes such as genomic imprinting, aging, carcinogenesis and the repression of transposable elements. (A transposable element is a DNA sequence that can change its position within a genome, altering the cell’s genetic identity.)

MicroRNA (miRNA) is a small non-coding RNA (ribonucleic acid) molecule in plants, mammals and some viruses. Its functions include helping cells fight off RNA viruses and regulating the gene’s production of proteins or RNA.
Professor Taguchi employs his cutting-edge methods to analyse complex situations involving heart failure, post-traumatic stress disorder (PTSD), acute lymphoblastic leukaemia (ALL), diabetes, renal carcinoma, and cirrhosis. In each case, there is a copious number of features of interest, but only a very small number of available samples.

The methodology, based upon linear algebra, offers a fast algorithm for analysing big data with output that is easily interpreted.

The author demonstrates that PCA-based unsupervised feature extraction is a powerful method, when compared to other machine learning techniques. He also points out that in order to fully benefit from the technique, the user requires a deep understanding of the data to be analysed.

Broader impacts
Professor Taguchi’s methods can be applied to a wide range of large p small n problems enabling his readers to analyse data sets with small samples and many features. The data features are easily interpreted as the output can be traced back to the various input features. The methodology, based upon linear algebra, offers a fast algorithm for analysing big data with output that is easily interpreted.

PCA and TD-based unsupervised feature extraction methods are powerful tools in the study of biological problems involving biomarker identification, gene expression, and drug discovery as demonstrated in this book and Professor Taguchi’s numerous high-quality journal publications. This book is a valuable resource for students, researchers, academics and practitioners. Even though the applications demonstrated in the book focus on bioinformatics, the methodological framework is universal and can be employed in other areas of data science.

What initially inspired your research into unsupervised feature extraction?

<>Yes. Since the colour difference before and after the presence of water or polarised light strongly depends on the viewing angle and the colours are quite different to each other, we can distinguish it.

What is the most fascinating, blue-sky application you could imagine for this technology?

One day, when I was testing numerous supervised learning methods, I used PCA accidentally. I was surprised that it could tell me what I could never have predicted. I realised that if we can make further use of data-driven approaches, we can go beyond our own intelligence, since data is something like God. In this sense, an unsupervised approach is the closest method to God of data. 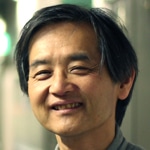 Professor Taguchi proposes a new system of unsupervised learning for machine learning which would allow the answers for massive data sets to be predicted.

Japan Society for the Promotion of Science 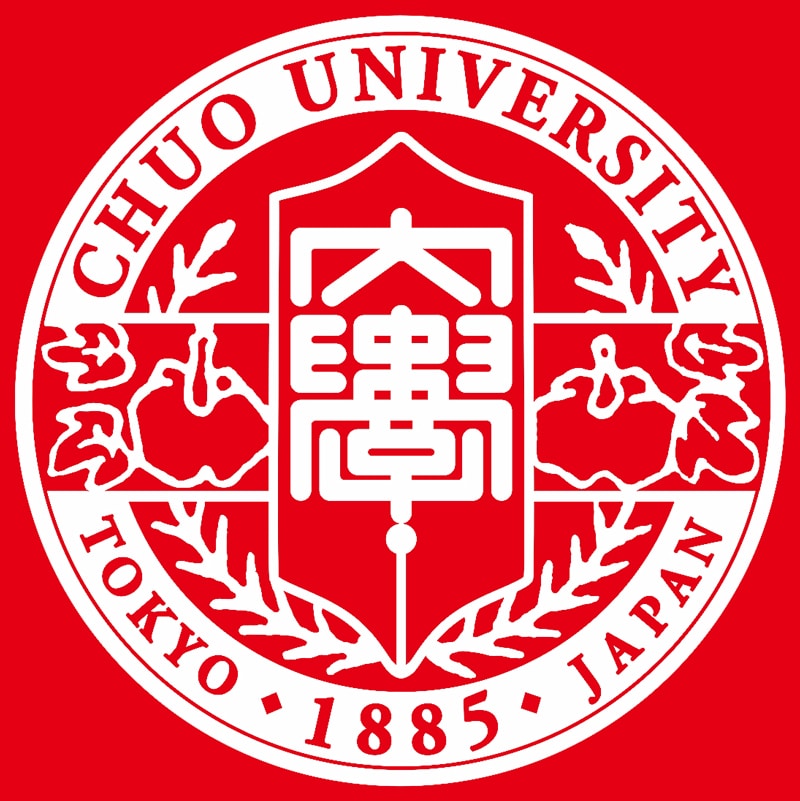 The evolution of IP, competition, and healthcare law in line with lightning-speed innovation
Arts & Humanities
Read This Article
The effects of workplace norms on women’s work behaviour in Japan
Behavioural Sciences
Read This Article