Although this issue was published earlier in the year, the scientific research was too good not to round up here on the blog. This issue of Research Outreach investigates a number of ways that sustainability issues are being tackled, including strategies in green central banking, opportunities to improve urban transport and a transdisciplinary approach to restoring the river Thames.

Research Outreach spoke to Dr Addy Adelaine about inclusivity and equality in UK research spaces, and how she aims to bring marginalised voices to the foreground.

Intriguing steps are also being made in the realms of robotics and materials science. Researchers have developed the EvoSphere: a system in which robots can ‘evolve’ and adapt. Carbon nanotubes are already widely used in technology, but new research shows their untapped potential for use in an array of applications.

EvoSphere: A system where robots can physically evolve

Robot babies sound like science fiction, but could they soon be science fact? Innovative research has been inspired by the natural process of evolution, and seems to indicate that robots could start passing on their traits to the following generations.

A nuanced look at the role that central banking could play in fighting climate change. The Paris Agreement was a breakthrough in the fight against climate change, and key players in this will be the financial sector and banks. Is it possible for them to mitigate the damaging effects of climate change?

Ladders4Action: Working for an ethical, inclusive, and collaborative research landscape

An interview with Dr Addy Adelaine about inequality and exclusivity in UK research spaces. Her lived experience as a scientist in STEM, and as a woman with mixed-heritage in the engineering world, has given her a unique perspective on what more needs to be done to bridge the theory-practice gap. 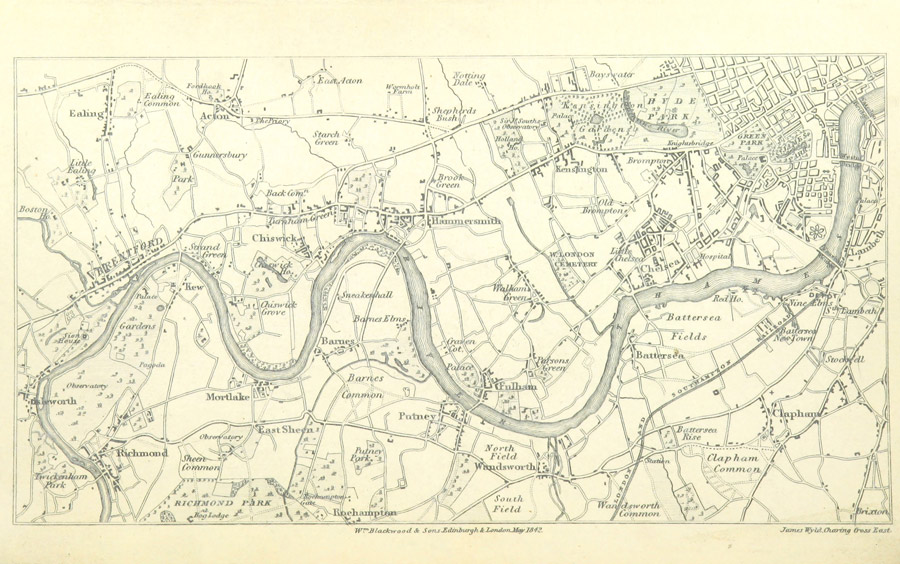 Mitten crabs, eyots and biodiversity: one researcher believes we can restore the Thames to its former glory, highlighting a case study of the Chiswick Eyot to show exactly what challenges the river is facing, and how we can best address these issues.

The remarkable adaptability of carbon nanotubes for use in next-generation tech, from use in controlling the flow of light on a molecular scale to being used in aeroplanes. A novel process has allowed CNT films to be created, allowing further studies to be carried out.

Sustainable urban mobility: Data-based insights for a future with only seamless public transport

A fresh perspective on how urban transport could be improved to better serve communities, as well as reducing road traffic damages and carbon emissions. Are people more likely to accept new ideas and practices, after the lifestyle changes that COVID-19 required of us? 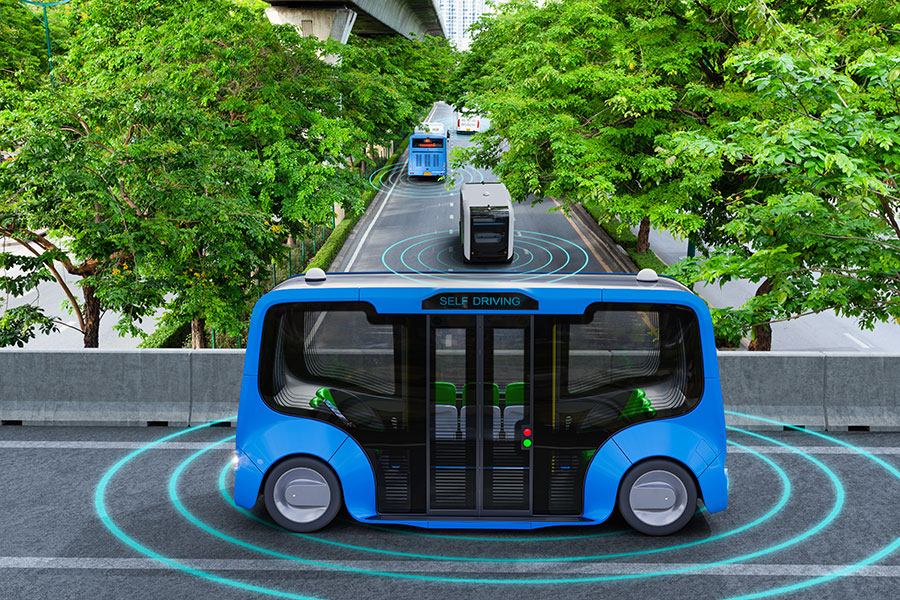