While there has been a continual rise in the wages paid by China’s enterprises, the wage inequality gap has also increased. Dr Qiao Wang, from the Capital University of Economics and Business, Beijing, analyses wage distortion based on ability in the Chinese labour market. Her revised signalling model includes regressive wage incentives to describe the non-competitive Chinese labour market. She uses non-parametric measurement-error techniques to reveal the underlying conditional distributions. Using data from the China Health and Nutrition Survey, she uncovers empirical evidence confirming that when compared with ability levels, wages are generally lower, especially for medium ability female workers.

Questions are raised as to whether high ability workers receive higher wages, even if their productivity is low. Alternatively, are higher ability workers receiving lower wages? If so, is this despite their high productivity, or because of their low productivity? To answer these questions, Dr Qiao Wang, from the Capital University of Economics and Business in Beijing, analyses wage distortion based on ability in the Chinese labour market.

In general, wages are lower for a large number of workers. Moreover, their productivity is low too.

A signalling model
In a standard job-market signalling model, potential employees send a signal regarding their ability level, in terms of their education credentials, to their potential employer. The employer believes that the possession of such credentials is related to having greater ability and that they are difficult for low ability employees to obtain. The credentials therefore enable the employer to distinguish between low and high ability workers.

Dr Wang explains how her new signalling game model demonstrates that incomplete information on workers’ actual productivity can lead to the three types of wage distortion described above. In order to estimate the unknown model parameters, she analysed the three types of wage distortion based on ability to recover the wage distribution relating to the workers’ unobserved ability level.

Empirical analysis
Dr Wang applies this new signalling game model to data collected from the China Health and Nutrition Survey. The China Health and Nutrition Survey is an international collaborative project carried out by the Carolina Population Centre at the University of North Carolina and the National Institute for Nutrition and Health at the Chinese Centre for Disease Control and Prevention. They use a multistage random cluster process to draw a sample of over 30,000 individuals in approximately 7,200 households within 15 provinces and municipal cities that vary in their geography, economic development, public resources, and health indicators.

Based on the observed Chinese labour market data, she analyses wage distortion by structurally estimating the signalling game model based on three observed variables: the individual’s hourly wages obtained from their primary occupation, their highest level of education, and the number of years completed by the individual in formal education in regular school. In addition, Dr Wang identifies the conditional variables: the worker’s age and gender and the type of work unit they’re employed in. The Chinese labour market is made up of seven types of work units: government offices, state institutes, state-owned enterprises, small collective enterprises, large collective enterprises, private or individual enterprises, and three-capital (foreign investment) enterprises.

Findings
Using the dataset from the China Health and Nutrition Survey, Dr Wang provides empirical evidence that wages are lower for a large number of workers relative to their ability levels.

Recommendations
The key finding of this research is that generally wages are low for Chinese workers when compared to their ability levels because of their low productivity. Considering the empirical analysis results, Dr Wang offers three suggestions to Chinese employers. Monitoring efficiency should be promoted. Improving monitoring technology allows employers to observe the actual productivity of their workers much more clearly. It also enables the observation of productivity at a low cost to the employer. Promoting monitoring efficiency includes establishing sound rules and regulations, particularly for female workers. Sound management mechanisms should also be put in place to monitor both quantity and quality of products.

Dr Wang remarks that the key contribution of her research is its non-parametric approach to analysing wage distortion based on ability. Her work also uncovers evidence that wages and productivity lag behind ability. Furthermore, this new extended signalling game model provides a theoretical foundation for the choice of measurements of the latent variables, as well as the identification and estimation of the unobserved ability level using the non-parametric measurement-error method.

What inspired you to use the recently proposed non-classical measurement-error methodologies to find the conditional distributions?

<>
During my post-doctoral experience in Texas A&M University, professor Yonghong An lectured the recently proposed non-classical measurement-error methodologies and its applications in labour economics and panel data. His lecture inspired me to use the methodologies to find the conditional distributions and further to find the conditional distribution of unobserved ability in the labour market.

Analysis of wage distortion based on ability in China was last modified: August 3rd, 2021 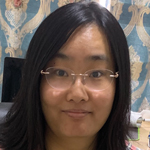 The research of Qiao Wang focuses on non-parametric econometrics and non-parametric estimation of game theory models. Her application research focuses on labour economics. She has published many studies focusing on wage distortion, insufficient wage incentives, and moral hazard problems in the Chinese labour market.

Qiao Wang has developed a model to assess wage distortion in relation to employee ability and productivity in the Chinese labour market. 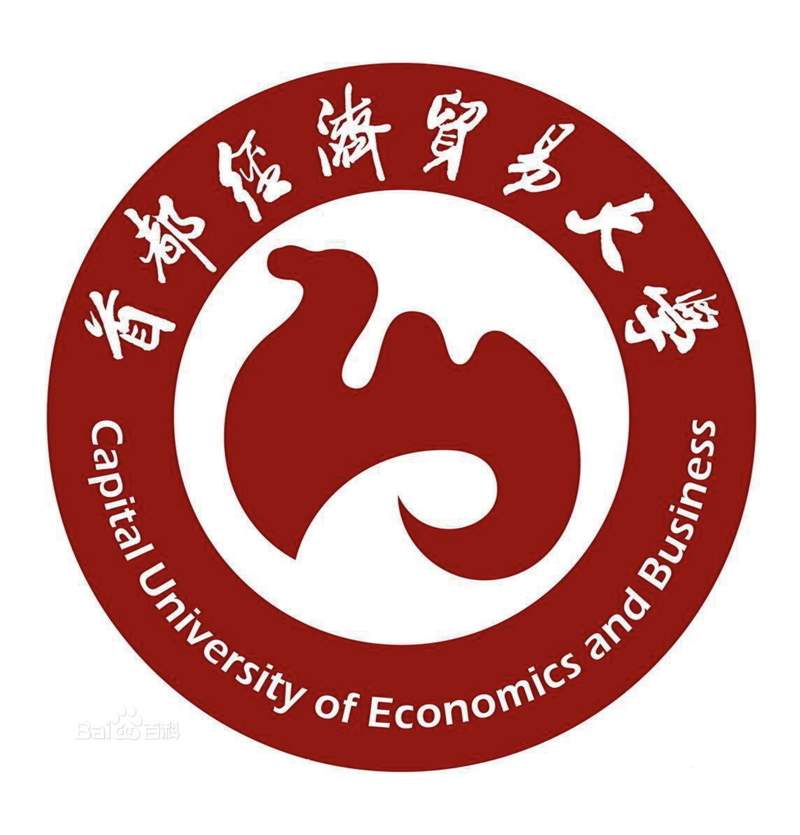