Biology
Mitochondria are well-known as the “powerhouse” of the cell – but these organelles have many other vital functions. Mitochondria are also heterogeneous, differing in structure and function. Dr Kasturi Mitra of the University of Alabama, Birmingham, Alabama, USA, leads a research team focused on understanding the relationship between structure and function of mitochondria, in both health and disease. Dr Mitra’s work has demonstrated that dynamic change in mitochondrial structure-function plays a key role in regulating the cell cycle, with important implications for diseases like cancer, as well as the natural process of ageing.

Everything we do requires energy. Much of that energy is generated by mitochondria: small, membrane-bound structures, or organelles, that are present in almost every cell in the human body (as well as in the cells of almost every other form of life). Some cells, such as those in the liver, muscle etc, contain many more mitochondria than other cells, such as blood cells. Often called the “powerhouses” of the cell, mitochondria take energy from food in the form of metabolites and convert it into a molecule called ATP, the energy currency that the cells in the body can use. As a byproduct of ATP production, mitochondria produce substances called reactive oxygen species (unstable oxygen-containing molecules).

While energy production is the most well-known function of mitochondria, it is certainly not their only role. Mitochondria are also involved in other crucial processes, such as cell signalling and homeostasis – maintaining stable internal conditions of the cells that impacts the bodily functions. In addition, mitochondria are known to play an important role in the complex processes of ageing, which involve damage by the mitochondria-generated reactive oxygen species over time and alterations of cell signalling and homeostasis supported by mitochondria.

The classic depiction of mitochondria is as an oval or sausage-shaped structure, filled with an irregularly-folded membrane. However, some studies indicate that this image is misleading, and that mitochondria exist in a range of shapes and sizes. In more recent decades, research has elucidated how mitochondria interchange between various shapes and sizes and the significance of these shape changes in various physiological processes and diseases.

Dr Mitra’s work clearly suggests that regulation of mitochondrial dynamics is strongly integrated with regulation of the cell cycle.

The structure of any individual mitochondrion, at any given time, depends on both the type of cell in which the mitochondrion resides, and the physiological state of that cell. The necessary variations in mitochondrial shape and structure, however, are created primarily by two opposing processes: fission and fusion.

Fission-fusion dynamics and shape change
Mitochondrial fission (splitting) and fusion (joining), collectively known as mitochondrial dynamics, are part of the complex of systems that keeps a cell in balance. During fission, one large mitochondrion splits to form smaller mitochondria. Conversely, during fusion, two mitochondria join together to form one large organelle, or to exchange their contents.

By actively and directly participating in each stage of the cell cycle, mitochondria can influence the path a cell takes: will it become quiescent (or dormant), continue to proliferate, or differentiate (i.e. become specialised)? Research is ongoing to define exactly how this happens. Dr Mitra is particularly interested in discovering how the energy-production capabilities of mitochondria, as regulated by mitochondrial fission and fusion processes, contribute to determining the fate of a cell.

Mitochondrial dynamics in stem cells
Stem cells are cells which have not yet become specialised, or differentiated, but have the potential to divide into specific cell types. Dr Mitra’s findings, supported by the results of other researchers, suggest that cell cycle-related changes in the fission-fusion balance have particular effects on stem cells.

By actively and directly participating in each stage of the cell cycle, mitochondria can influence the path a cell takes.

Adult stem cells are mostly maintained in a quiescent state; that is, they are not actively growing or dividing. The quiescent cells are called into action when necessary during the lifespan of an organism. Keeping stem cells in the state is important in preventing them from becoming “exhausted,” or no longer able to produce the necessary specialised cells. It appears that mitochondrial fusion is vital in holding adult stem cells in their quiescent condition. When fusion is inhibited, fission allows the stem cells to begin the process of division and specialisation.

Mitochondrial dynamics are an essential part of the cell cycle, and therefore of survival. This applies to both “normal” cells and stem cells. Unfortunately, as with all biological processes, these systems can occasionally go wrong.

Mitochondria, cancer and ageing
Cancer arises when cells grow and divide in an uncontrolled manner. Dr Mitra’s research suggests that this out-of-control proliferation could be maintained by excessive mitochondrial fission in connection to their aberrant cell cycle. In recent work, Dr Mitra, Brian Spurlock and colleagues developed a new microscopy-based method, which they named mito-SinCe2, for quantifying the heterogeneity in mitochondria. Using this method, the team identified three distinct sub-populations of cancer cells, each with characteristic states of mitochondrial structure-function relationship. One of these three sub-populations has greater ability to maintain specific stem cell properties in the cells that can initiate and maintain tumours. This sub-population of cells have reduced mitochondrial fission and enhanced production of mitochondrial reactive oxygen species when maintained in cell cycle quiescence. Further experimentation led the researchers to suggest that these specific quiescent tumour-initiating cells when activated undergoes massive mitochondrial fission to likely support proliferation of the cancer cells in an uncontrolled fashion.

Imbalance in mitochondrial fission or fusion impacts lifespan of various model organisms, like worms, flies, mice and even in humans. Dr Mitra believes that their discoveries at the cellular level possibly contributes to age-related loss of cell proliferation. Disruptions in mitochondrial dynamics might affect cells in numerous ways, including by reducing their ability to respond to nutrients and by making the cellular genome unstable and prone to mutations. These faults can lead to age-related conditions, including cancer, diabetes and cardiovascular disease.

The work of Dr Mitra and her colleagues has advanced understanding of mitochondrial dynamics, while also opening up exciting new potential avenues of research. Through these discoveries, it has become clear that mitochondrial structure is deeply and inextricably linked with function, and that this relationship impacts cells at every stage of the cell cycle, from proliferation through to differentiation and ageing. Greater knowledge of mitochondrial dynamics could also lead to improvements in health, through shedding light on the processes behind the growth and spread of cancer.

Besides cancer, do we know of any other diseases in which mitochondrial dynamics might play an important role?

More than a just a simple powerhouse: Structure and function of mitochondria was last modified: November 9th, 2020 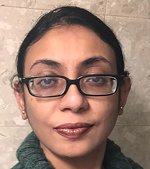 Kasturi Mitra holds a faculty position at the School of Medicine at the University of Alabama at Birmingham.

Brian Spurlock is a graduate student in the Mitra lab studying impact of mitochondrial fission in stem cell regulation. 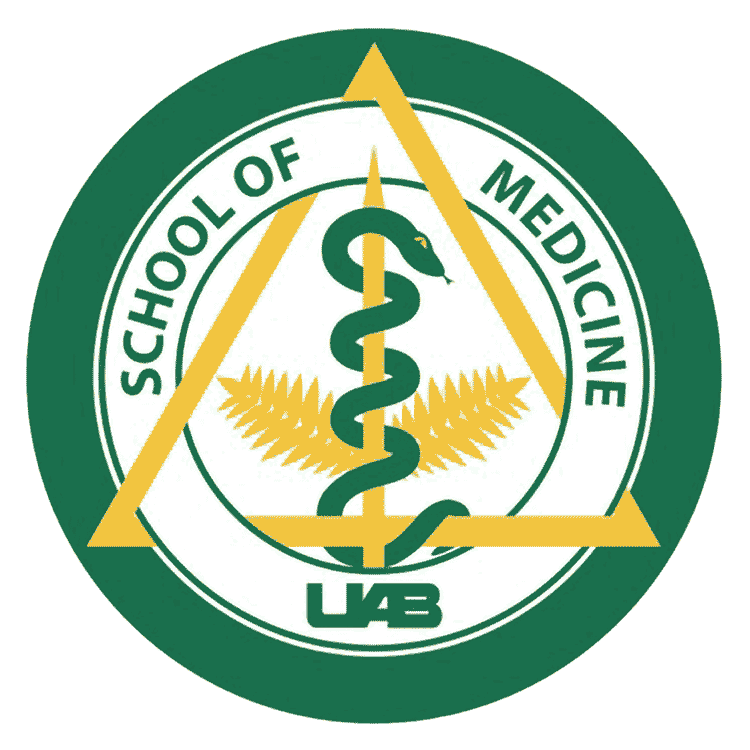 Mitra, K., Spurlock B., (2020). More than a just a simple powerhouse Structure and function of mitochondria. Research OUTREACH, 118. Available at: https://researchoutreach.org/articles/more-than-a-just-a-simple-powerhouse-structure-and-function-of-mitochondria/ (Accessed YYYY/MM/DD)