Health & Medicine
The health benefits of extra virgin olive oil are widely acknowledged, but we still have much to learn about the compounds which provide these benefits. Dr Limor Goren, Hunter College of the City University of New York, has recently completed her PhD which explored the anti-cancer effects of oleocanthal, a phenolic compound found in extra virgin olive oil. Dr Goren suggests a mechanism whereby oleocanthal preferentially kills cancer cells, and explores the effects of oils containing varying levels of oleocanthal.

Currently, there is much debate in the nutrition field about which diet pattern we should be following. One strong candidate, with much evidence to show that it reduces risk of cancer and heart disease, is the Mediterranean diet. This is in part due to its focus on fruit, vegetable and wholegrain intake, but also the inclusion of ‘good fats’. These good fats are unsaturated fats found in foods including nuts, avocados and vegetable oils, such as olive oil. In particular, olive oil intake has been shown to be inversely related to cancer prevalence. Despite years of dietary guidelines that discouraged consumption of any fats and favoured carbohydrates, studies from the last 20 years unequivocally suggest that olive oil consumption is supportive of weight loss.

Many studies have identified the components of extra virgin olive oil which confer health benefits, but few have tested the effect of high phenolic extra virgin olive oil on cancer. This gap is one which the research of Dr Limor Goren and her colleagues at City University of New York aims to fill. Phenols are a class of chemical compounds which are produced naturally by plants as phytochemicals. One important type of natural polyphenol found only in extra virgin olive oil is oleocanthal, the molecule hypothesised to be responsible for the stinging sensation at the back of your throat when you ingest certain extra virgin olive oils. In fact, this is how the molecule got its name, ’oleo’ means oil and ‘canth’ is Greek for stinging or prickly. There have already been suggestions that oleocanthal has antioxidant and anti-inflammatory properties when tested in a laboratory. Examples of its brain protective capabilities have been alluded to in several studies which demonstrated that oleocanthal reduced symptoms of Alzheimer’s disease in laboratory settings. However, there are a lack of studies exploring the protective mechanisms in humans, for obvious reasons. Therefore, there is a limit to the extent that studies done in cells or rodents in a laboratory can be extrapolated to a human population.

Olive oil intake has been shown to be inversely related to cancer prevalence.

Quality versus quantity
A research team led by Dr Goren and Dr David Foster has shown that oleocanthal specifically kills human cancer cells, but not normal, non-cancerous cells. The study demonstrates that olive oils rich in oleocanthal are powerful enough to kill cancer cells, while oleocanthal-poor olive oils are not.

The authors suggest that this is due to the ability of oleocanthal to induce the death of cancer cells through lysosomal membrane permeabilisation (LMP). Permeabilising the lysosomal membrane allows digestive enzymes stored inside this organelle to be released, which preferentially causes cell death in cancer cells. In their latest study, they found that oleocanthal was able to induce LMP in cancer cells grown in the laboratory. The team tested whether the observed damage to lysozymes was actually due to permeation of the membrane, or whether something else could have damaged them. Interestingly, purified lysosomes outside the cell were not affected by oleocanthal, indicating that oleocanthal only induces lysosomal permeability in a cellular context.

One limitation identified by Dr Goren is that this work used purified oleocanthal, therefore it is not known whether oleocanthal in a more natural form, i.e. as a component of olive oil, can cause a similar outcome. To overcome this, the group carried out a similar experiment using olive oil enriched cell culture media and found similar results.

A research team led by Dr Goren and Dr David Foster has shown that oleocanthal kills human cancer cells,
but not normal cells.

Oleocanthal extends life span of mice with tumours
In addition to the findings in cancer cells discussed above, Dr Goren and colleagues also found that injection of oleocanthal into mice engineered to develop pancreatic neuroendocrine tumours, reduced their tumour burden and extended the lifespan of the mice. More specifically, the oleocanthal injections extended the lives of the mice by an average of four weeks. Based on lifespan conversion, if oleocanthal has the same effect in humans, it might extend human life by more than 10 years. Whilst there was a trend towards a smaller tumour burden with oleocanthal treatment, the relationship between number/size of tumour and injection of oleocanthal was not statistically significant. It is unclear whether this is clinically significant, but the extended lifespan of the mice suggest it may be. Limitations of this work are that oleocanthal was used, rather than olive oil itself and the polyphenol was injected, rather than taken orally as would be in a human population. However, the findings still suggest that oleocanthal, outside the context of extra virgin olive oil, might have a beneficial effect on cancer treatment and prevention.

The study, which was conducted by scientists from Weill Cornell Medicine, Rutgers University, and Albert Einstein College of Medicine in addition to Hunter College, supports earlier findings of how oleocanthal kills cancer cells. As mentioned previously, oleocanthal induces damage to cancer cells’ lysosomes, cell components that contain enzymes used to break down larger molecules like proteins. The oleocanthal degrades the integrity of the lysosomal membrane, releasing the enzymes into the cells’ cytoplasm, which leads to cell death. Cancer cells often have larger and more numerous lysosomes, making them more vulnerable to oleocanthal than other cells. Furthermore, many cancer cells upregulate the formation and turnover of lysosomes and their enzymatic contents.

Conclusions
Although several groups have previously demonstrated the ability of oleocanthal to inhibit key proteins which promote cell growth and survival, an underlying mechanism for the cell death inducing properties of oleocanthal has not yet been established. The work of Dr Goren and colleagues observed that after cancer cells had been exposed to oleocanthal for one hour, a loss of cell viability was seen 24 hours later. To investigate what was causing the cells to die, the group used three different and complementary methods and found that the cause was LMP.

The combination of assays, including a galectin translocation assay and a LysoTracker assay, showed that oleocanthal is able to modify lysosomes, causing their membranes to become permeable and leaky. This in turn allows proteins (such as galectin-3 and cathepsins), to move into compartments of the cell where they are not normally found. As cancer cells are dependent on functioning lysosomes for cell metabolism, abnormal changes to lysosomes via LMP are detrimental to the cell and lead to cell death.

Extra virgin olive oil is a tried and tested natural remedy for many ailments but in order to potentially harness its benefits for cancer treatment more needs to be understood about the type of olive oil, and the dose required in humans. In addition, this study shows that it is not just any olive oil that is important, but the high concentration of phenolic compounds of the selected oil that is crucial. For example, only few extra virgin olive oils may contain these cancer-protective compounds in sufficient quantities to confer a noticeable benefit. Finally, Dr Goren provides advice as to how people can know which oils contain high levels of oleocanthal; she suggests that people should look out for a unique stinging sensation in the back of the throat and perhaps a period of brief coughing. 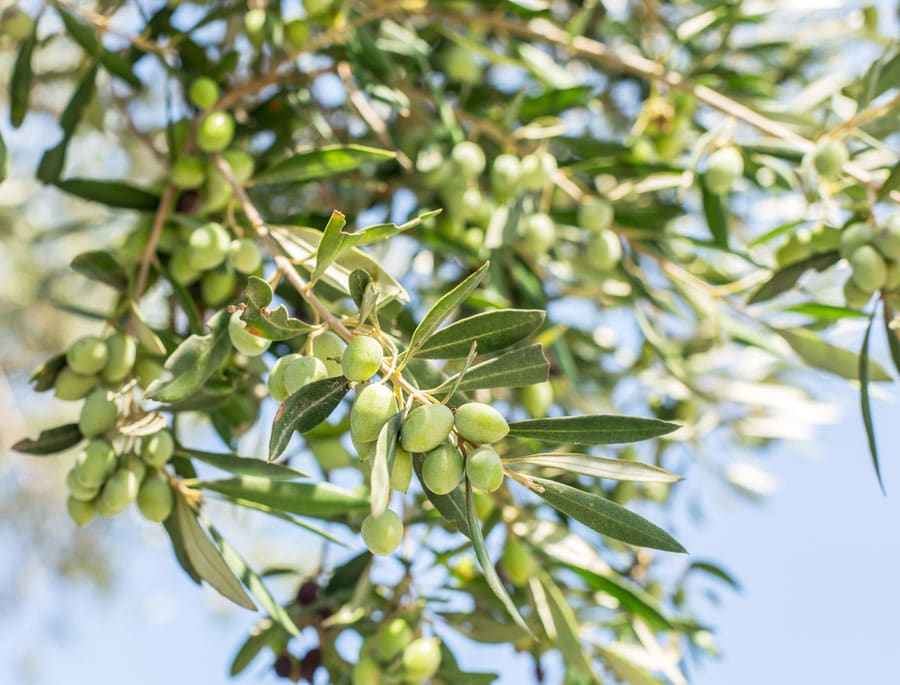 Now that we are beginning to understand more about the relationship between oleocanthal and cancer cells, what direction do you think future studies will take? 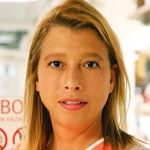 Limor Goren is an entrepreneur and cancer biologist. She completed her PhD in Molecular, Cellular, and Developmental Biology at Hunter College of the City University of New York. She studies the cancer protective properties of oleocanthal and oleocanthal-rich olive oils.

One thought on “Diet and cancer: Investigating the mechanisms of polyphenolic compounds in extra virgin olive oil”