Dementia is the umbrella term for a wide range of conditions that affect the brain and cause symptoms such as memory loss, cognitive impairment, and impaired decision-making. More than 55 million people live with dementia globally; the most common form is Alzheimer’s disease. Currently, there is no cure – only treatment to slow the progression of symptoms. A charity founded by Sir Jackie Stewart OBE in 2016, Race Against Dementia, leads ‘Formula 1’ style efforts to beat the disease on the 21st of January 2022. We bring you the latest thinking and research on dementia to join the drive to eradicate this disease.

Read on to find out about how the UK Dementia Research Institute is leading the global fight against neurodegenerative conditions. Also, learn how peptide-coated nanoparticles can tell us about the causes of dementia. Finally, discover cultural approaches to managing dementia symptoms and how Spiritual Fitness prevents Alzheimer’s disease below.

Dementia is the world’s biggest challenge in terms of social and health costs. In the UK, we’re projected to have 1 million dementia patients in 2020 at a cost of £26bn; by 2040, costs are projected to reach £55bn. Globally, over 50 million people are affected by dementia, which will increase to 152 million by 2050. But, looking beyond the statistics, almost everyone knows somebody has dementia. The UK Dementia Research Institute aims to unite researchers, clinicians and scientists in the battle against the little-understood range of conditions; its Director of Scientific Affairs, Dr Giovanna Lalli, tells us more.

What can peptide-coated nanoparticles tell us about the causes of dementia?

Kazushige Yokoyama, Professor of Chemistry at the State University of New York Geneseo College, investigates how peptides interact. Along with Akane Ichiki, an undergraduate student at the institution, his team has investigated the peptides involved in fibrillogenesis. This process occurs in the brain to form aggregates responsible for some of the symptoms involved in neurodegenerative diseases like Alzheimer’s and Parkinson’s. Their system involves coating gold nanoparticles with peptides and using spectroscopic techniques to investigate how these peptides interact with the nanoparticles and with each other. 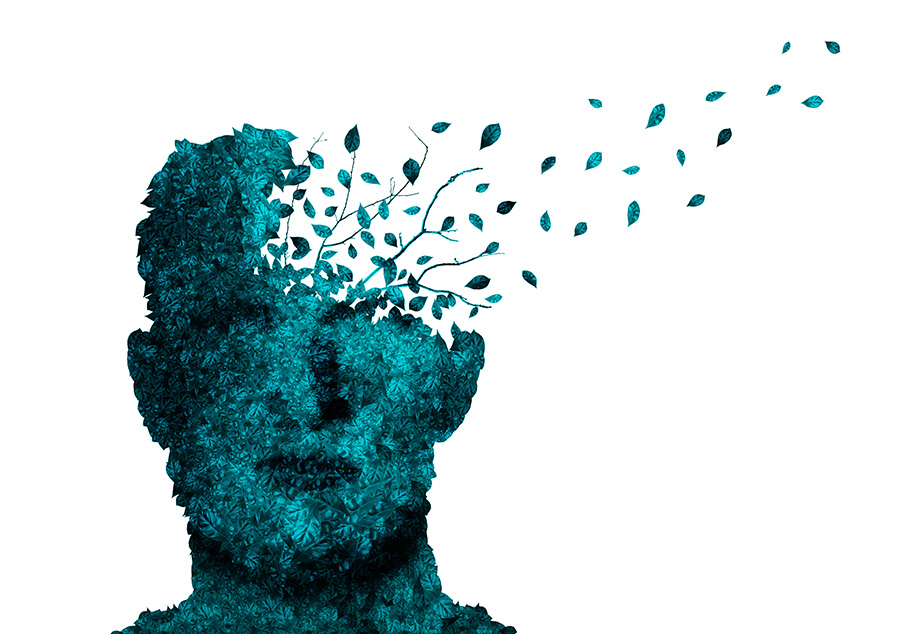 Race against dementia: Join the drive to eradicate the disease was last modified: December 28th, 2022