Biology
Regulation of the multitude of protein-protein interactions that take place in the cell is essential. HECT E3 ubiquitin ligases play an important role in regulating protein functions and maintaining cellular health. However, many questions about their biological functions remain unanswered. Working at the interface of biochemistry and biophysics, Dr Donald Spratt from Clark University in Massachusetts, uses NMR spectroscopy to uncover the structure of HECT E3 ubiquitin ligases and their unique mechanisms. Understanding the protein chemistry would guide any future drug and therapy development to treat dysfunction of HECT E3 ubiquitin ligases that can be linked to cancers and neurodevelopmental disorders.

The cell is a hive of activity where, like so many worker bees, a horde of proteins buzz around taking care of a multitude of functions. All this activity needs to be highly regulated as the disruption of any of these functions can have severe consequences.

Ubiquitylation is a major regulatory mechanism that contributes to maintaining cellular health. This process consists in attaching ubiquitin, a small protein, onto a target protein. Ubiquitin then acts as a little flag that signals the target protein and leads it, for example, to its degradation. Ubiquitylation involves several enzymes (proteins that catalyse biochemical reactions), including HECT E3 ubiquitin ligases; these interest Dr Spratt and his research team because, though HECT E3 ubiquitin ligases are involved in countless physiological and disease-associated cellular pathways, many questions about them remain unanswered.

Many different proteins can be targeted by ubiquitylation. Indeed, different types of E1, E2 and E3 enzymes exist, and different combinations of E2 and E3 enzymes are responsible for determining, through mechanisms that are not yet clearly understood, the right target.

Depending on the number of ubiquitin proteins, on whether each of them is individually attached to the target protein or form chains, and on the type of chains and linkages, this flag differs and determines the fate of the target protein.

Ubiquitin acts as a little flag that signals the target protein.

Degradation is a common fate of a ubiquitin-tagged protein: certain types of ubiquitin chains are recognised by a cellular structure called the proteasome which then digests the target protein. Other potential fates of ubiquitin-tagged proteins include changes in cellular localisation (e.g. a protein that is inactive in the nucleus is transported to the cytoplasm where it can carry out its functions), enhanced or inhibited protein activity (the protein becomes more or less active), or changes in protein-protein affinity (the protein becomes more or less likely to interact with other proteins). By triggering all these changes, ubiquitylation can modulate the number of available proteins and their activities and can therefore regulate a multitude of cellular processes.

Roles in health and disease
By attaching ubiquitin to diverse target proteins and triggering their degradation, their translocation, changes in their activity or changes in their affinity with other proteins, HECT E3 ubiquitin ligases contribute to various biological functions such as cell growth and proliferation, cell migration, cell death, neurodevelopment, DNA repair, or immune responses. For example, programmed cell death—or apoptosis—is a physiological process that can be triggered by different proteins. Targeting one of these proteins by a HECT E3 ubiquitin ligase and its degradation modulates apoptosis. Other HECT E3 ubiquitin ligases have, for example, antiviral activities: one of them, HERC5, inhibits the replication of influenza A virus.

Though essential, the system is also sensitive. Many viruses exploit the host cellular ubiquitin system to promote their own replication. This is the case for papilloma virus: the virus hijacks E6AP ubiquitylation activity, which results in increased degradation rates of the tumour suppressor protein p53, a protein that is essential to fight the virus.

Because HECT E3 ubiquitin ligases are of major importance, their dysfunction can have severe consequences. Dysfunction of these enzymes is associated to cancers, neurological and neurodegenerative disorders, neurodevelopmental syndromes and immunological diseases. Indeed, an abnormal functioning can dysregulate any pathway in which they are involved. For example, the overexpression of HERC4 facilitates the proliferation of cancer cells in hepatocellular carcinoma; maintaining this delicate balance is essential as the slightest disequilibrium can dysregulate a whole process.

Maintaining the balance is essential as the slightest disequilibrium can dysregulate a whole process.

Studying the protein structure
Dr Spratt and his research team study the structure of HECT E3 ubiquitin ligases with the aim of understanding their mechanisms. They are mostly interested in the HECT domain, which handles the transfer of ubiquitin onto the target protein (while other domains are responsible for recognising and binding to the target protein).

The HECT domain is comprised of two lobes named the C-lobe and the N-lobe. It is the C-lobe that is more specifically responsible for the transfer of ubiquitin. Dr Spratt and his team use NMR (Nuclear Magnetic Resonance) spectroscopy, a technique that allows them to observe the structure of a molecule and to study the structure of the C-lobe of a HECT E3 ubiquitin ligase named ITCH. ITCH can target different proteins and regulates numerous cellular functions including inflammatory responses, cell differentiation and apoptosis. Using NMR spectroscopy, the research team unveiled the protein structure and revealed new details about its conformation.

Their ongoing studies will help them decipher the unique mechanisms used by members of the HECT E3 ubiquitin ligase family. Indeed, outside a few exceptions, these enzymes are understudied. While it is known that dysfunction of these enzymes is linked to various diseases, there is no drug that can specifically target them. Continued biochemical and structural investigations to uncover the full set of proteins they target, their mode of interaction and the precise mechanisms involved in ubiquitylation will be important in developing any future drug or therapy to treat HECT E3 ligase dysfunction in associated diseases.

A human adventure
While planning future studies, Dr Spratt also thinks about the future of his students: recognising that many STEM (Science, Technology, Engineering and Mathematics) students at Clark University were feeling unprepared to find a job after graduating, Dr Spratt developed a brilliant job-hunting course titled “LEEPing into a Science Career”. LEEPing is a play on words for the LEEP curriculum at Clark University that stands for Liberal Education, Effective Practice. Guest speakers from different professional scientific backgrounds join the class to share their career paths and offer helpful advice. Topics discussed during the course include: how to look for job advertisements and understand what the job advertisement is saying; recognising how the scientific skills they have acquired during their studies at Clark University can be applied to different job settings and situations; how to improve their writing skills by learning how to tailor and construct effective cover letters, CVs and other application materials; how to approach their future job(s) in a positive meaningful way; and how to become a confident, hard-working scientist ready to take on new challenges in their future careers.

LEEPing sounds like a great initiative; what made you decide to start this?

<> I designed this course to help Clark STEM students successfully navigate the science job market. After meeting with many students that were concerned about finding a job after leaving Clark University, I thought it would be a great opportunity to gather everyone in the same room and to invite guest speakers to talk about how they found their jobs. The major goals of my course are to help my students become more confident and recognise that all of the skills, trials and tribulations they have experienced at Clark will make them stronger, more employable individuals when they graduate.

How ubiquitin determines the fate of our proteins was last modified: July 30th, 2020 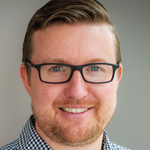 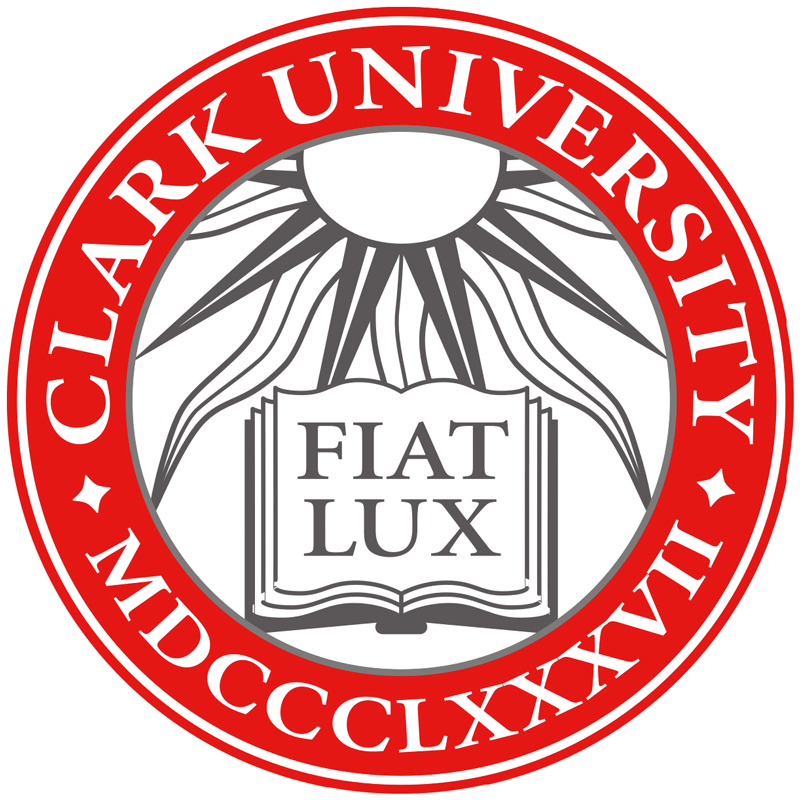